Here it is! Just last week we showed you a very sneaky peek of VB’s video for her new, lower priced line, Victoria Victoria Beckham, but now we have the whole thing in all its glory for you!

The video, directed by Quentin Jones, is just perfect for the youthful, chic nature of Victoria’s new line – not only is it hugely imaginative, bright and quirky, but it features lots and lots of cats – amazing!

“For the Victoria line I wanted to appeal to a slightly younger audience – super chic but with a sense of humour and an edge and that’s exactly what Quentin brought to the creative process,” Victoria said in a press release. “I really wanted to capture the essence of the playful feminine character at the heart of the collection and Quentin has realised that for me in her unique, innovative style.”

As well as watching the video several times on your laptops (like us!) you can also catch it on display in the windows of Harvey Nichols, which incidentally is where you can browse and shop the entire collection. And yes, there are cats there too!

This week, we’ve seen videos from both Mr Beckham and now Mrs Beckham, but which one do you prefer? We know it’s a tough decision, but let’s make it interesting! 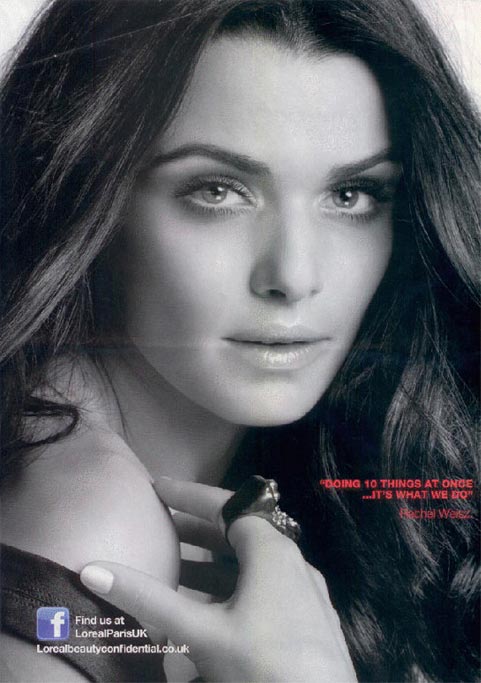 Why has the ASA banned this Rachel Weisz L’Oreal ad? 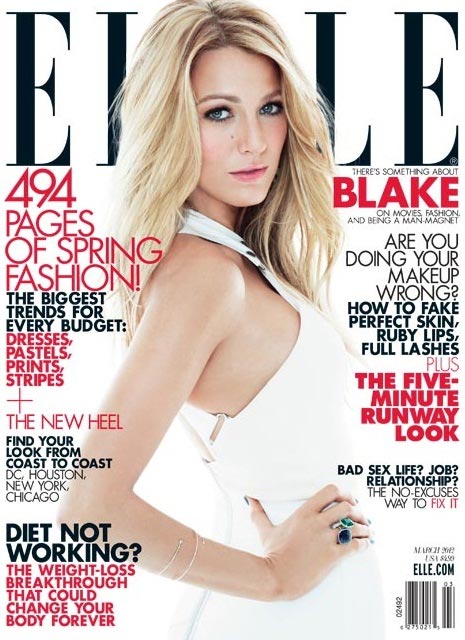 Blake Lively talks babies, boyfriends and house-hunting in the Elle US March 2012 issue