After a successful first season, the CFDA has brought back its ‘Americans in Paris’ initiative to give 10 more US designers the chance to showcase their work in Europe and get on the radar of international buyers and members of the press.

“Following the strong response from retailers and editors last September, we are excited to bring ‘Americans in Paris’ back for a second season,” said CFDA chief exec Steven Kolb in a press release. “The designers are able to develop new international contacts and business opportunities that will help them further new business globally.”

We think this is a wonderful idea for maximum worldwide exposure! Prabal Gurung showcased his flawless lavender spring/summer 2012 collection in New York last season, but we can’t wait to see how he will up the ante for Paris… 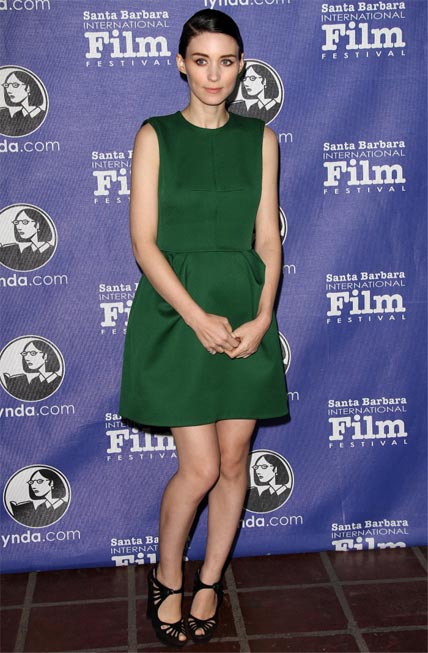