We’re thrilled to announce that jean connoisseur Hudson has launched a brand new jean – The Lou Lou – which will be making its debut in Selfridges later this month, retailing for £250.

The jean was inspired by the iconic “Le Smoking” tux, with its own neon twist… in other words, next time you’re out raving, you can leave the glowsticks at home, as each pair features its very own UV light. There are currently three colour combos: navy/orange, burgundy/pink and olive/yellow.

“The Lou Lou by Hudson is a ‘tuxedo’ style pant inspired by LouLou de la Falaise, Yves Saint Laurent’s ‘muse’, who helped inspire the Le Smoking tuxedo suit,” a press release reads. “The LouLou is about the effortless androgyny that’s stitched up in immaculately tailored yet lightly relaxed pieces, with a minimalist silhouette and that all important dash of glamour!”

If we weren’t sold already, we definitely would have been after watching the video shot by Bertrand Le Pluard, which shows the UV light working its magic as girls throw some shapes and generally have a whale of a time.

We really want to party now… hurry up please, weekend! 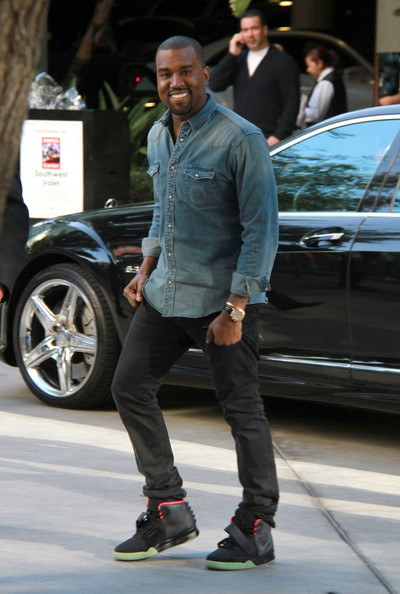 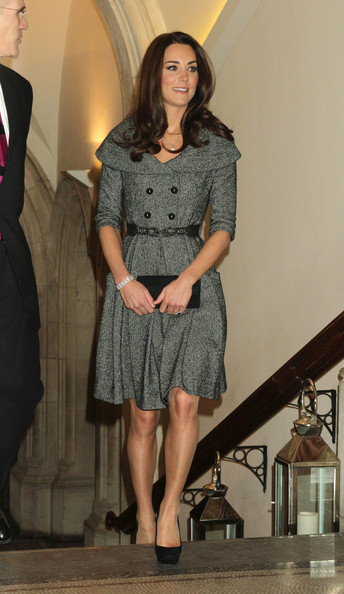