Less than 24 hours after gushing about her impeccable appearance at the Christian Dior Paris Fashion Week show, we learn that Mila Kunis has only gone and snagged herself a Harper’s Bazaar US cover! Attagirl!

The actress and new face of Dior is the beautiful cover star of the American magazine’s April cover, wearing a beyond gorgeous Versace gown which we know we will be dreaming of tonight. Mila’s editorial, which was shot by Mr Terry Richardson, takes place in one of our favourite locations: the fairground!

Looking at Mila Kunis, you’d think that she would be turning down dates left, right and centre, but apparently that couldn’t be further from the truth.

“I don’t get asked out,” she told the mag. “This past year, I haven’t been home, so who’s going to ask me? I don’t go out very often. I prefer to stay home and have a nice little beverage and watch television. My glass of wine and I are besties.”

And don’t expect Mila to join the Botox brigade any time soon, either. “I will not put a needle in my body unless I have a medical reason,” she said. “But ask me in 10 years. Right now, I’m like, ‘I’m going to embrace it,’ but … I’m probably going to want to have something done. I have no doubt.”

Harper’s Bazaar US April hits newsstands on March 20th, but if you cant wait ‘til then, head to the website now for more snippets. Make sure you flick through our gallery to see some more editorial pictures, where Mila poses pretty in some fabulous outfits from the likes of Louis Vuitton and Roberto Cavalli. 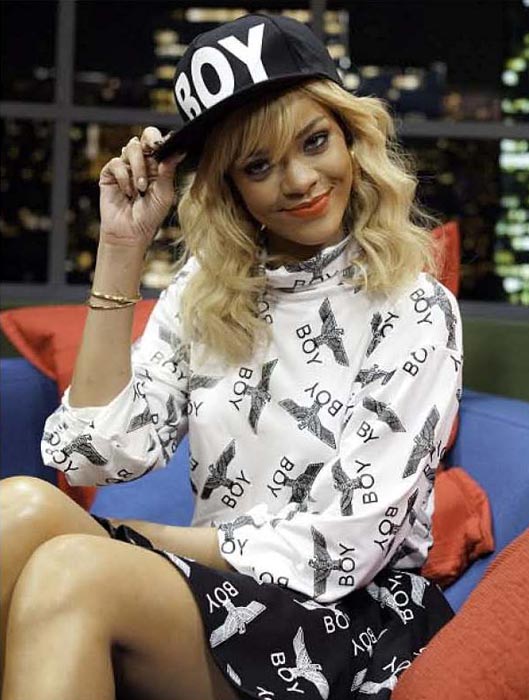 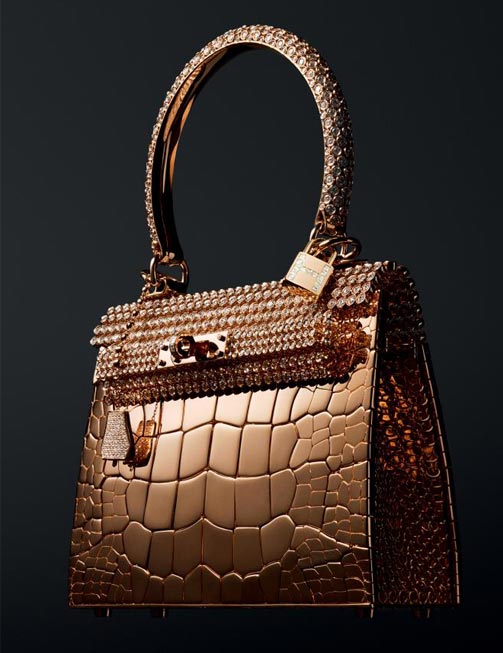