We thought we’d wait until an official statement was released to confirm the news that Hedi Slimane has been announced as the new creative director at Yves Saint Laurent!

He replaces Stefano Pilati, who took his final bow during the YSL show at Paris Fashion Week just a few days ago.

Hedi Slimane is no stranger to Yves Saint Laurent though; he headed the menswear division between 1997 and 2000, although this will be the first time he has control of YSL womenswear so it will be interesting how he handles the task.

“Slimane will assume total creative responsibility for the brand image and all its collections,” said François-Henri Pinault, chairman of PPR (the company that controls YSL as well as Gucci, Balenciaga and more) in a statement.

“As one of the most important French fashion houses, Yves Saint Laurent today possesses formidable potential, which I am confident will be successfully harnessed and revealed through the vision of Hedi Slimane.”

Christian Dior, take note… this is how to go about appointing a new creative director! 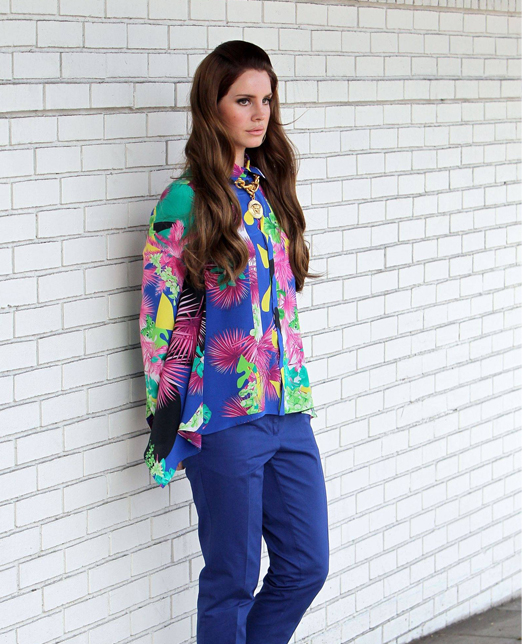 Is Lana Del Rey the new face of Versace?