We admire LACOSTE L!VE for mixing it up a bit and shunning the top models in favour of real New York talents for its spring/summer 2012 ad campaign instead.

Now don’t get us wrong, we adore each and every carefully thought out Karlie Kloss and Cara Delevingne ad campaign, but it’s nice to have something different every once in a while, don’t you agree?

If you love the images as much as we do, head to Lacostelive.com, where you’ll find the full campaign video, as well as a host of new, exciting videos which give you a further insight into the individual campaign stars and their connection to New York.

What do you make of the unconventional talents concept? 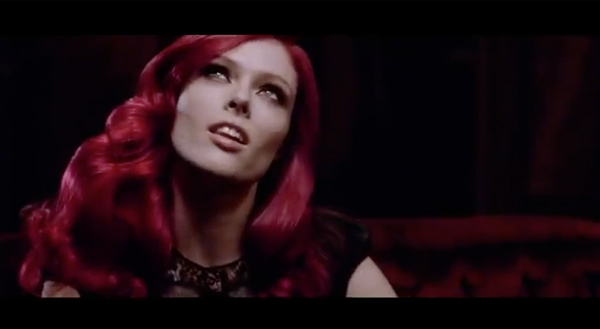