We don’t think there’s a lot in this world that Madonna hasn’t tried her hand at, and now we can cross “design a shoe range” off the list too.

To coincide with her brand new – and debut – fragrance, Truth or Dare, Madonna has launched a shoe line of the same name, with Arianne Phillips acting as creative director.

“Her fingers are really on this brand,” Arianne said. “The first thing I did was remind her of all the shoes she wore over the years, and we took the styles that we can’t live without. You can always depend on her to bring her style and provocateur quality, but she also has a very feminine perspective.”

The collection reportedly contains over 60 styles, including flats, heels and boots, which will retail between $89 and $349. You can shop the Truth or Dare collection from Macy’s, ASOS and a pop-up shop at Selfridges later this year. How does that sound? 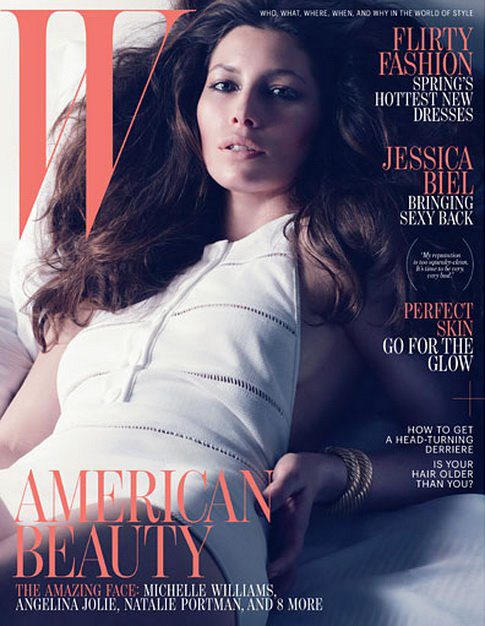