To mark Guess’s 30th anniversary, the brand has snapped up none other than Claudia Schiffer to star in a series of celebratory ad campaigns, which have been shot by Ellen von Unwerth.

Claudia, who posed for the Marciano brothers’ brand between 1989 and 1991 – is modelling a 15-piece anniversary collection, which was reportedly influenced by a series of supermodels that have posed for Guess in the past. Such inspirations include Laetitia Casta, Naomi Campbell, Drew Barrymore, Anna Nicole Smith, Bridget Hall, and of course, Claudia herself.

“Guess will always have a soft spot in my heart, and I’m excited that 23 years later we can still work together so successfully,” Claudia said. “Shooting the Guess 30th anniversary campaign was like going back in time. It brought back so many great memories and has been a lot of fun working together again with Ellen and Paul [Marciano].”

The anniversary collection is priced between $39 and $138 and will be available in flagship Guess stores worldwide and on the brand new website guess1981.com from April 24th. 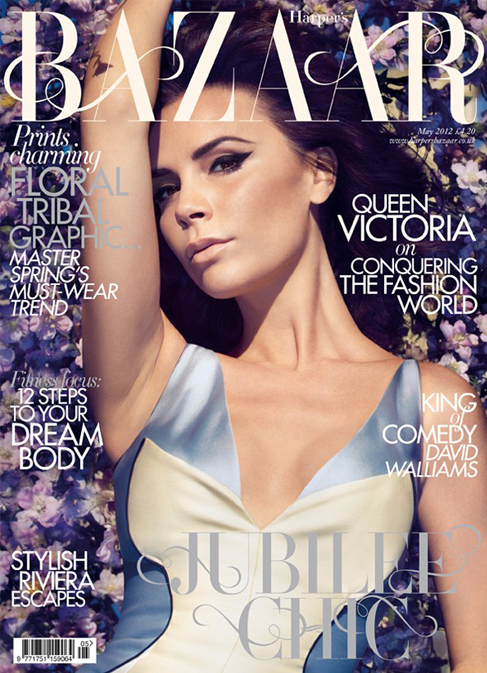 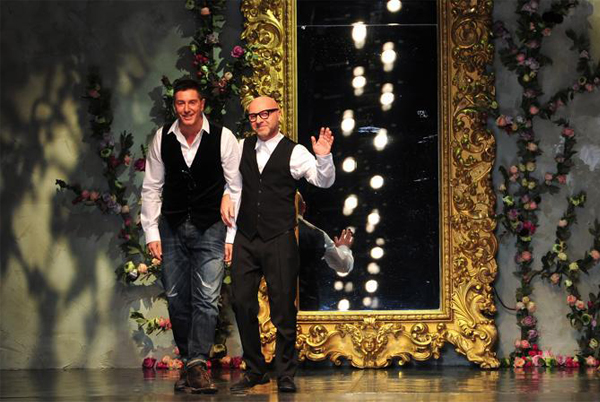