No, this isn’t a joke and yes, you did read that correctly. Apparently, Dolce and Gabbana has sued a shop in South Africa which was rather cleverly named Dolce and Banana.

Shop owner Mijou Beller was reportedly faced with a lawsuit and asked to change the name of her jewellery store, despite not actually selling knock-off Dolce and Gabbana gear or anything that remotely resembles pieces sold by the Italian brand.

Dolce and Gabbana initially approached her approximately six years ago, but dropped the lawsuit when her lawyer said it didn’t have a case on its hands as the brand didn’t have a trademark on jewellery.

However, the lawsuit was back on earlier this year, and Mijou has had to pay $2,000 to change the name of her shop to “… & Banana”.

Dolce and Gabbana also now reportedly wants the shop owner to pay for its legal costs, which comes to a total of over $13,000.

What do you think? Did Dolce and Gabbana have a point or has this been taken too far? Let us know your opinions! 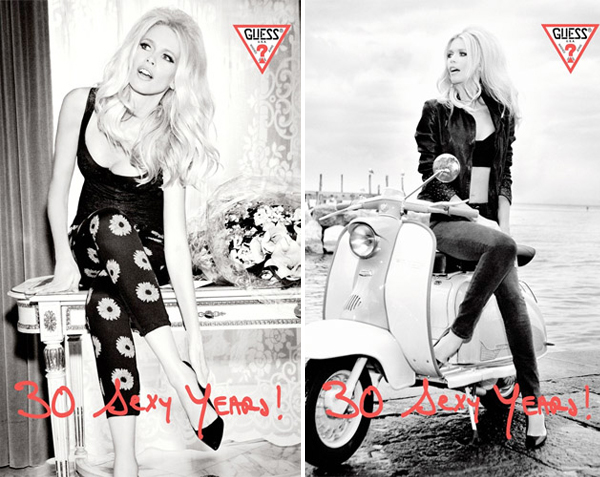 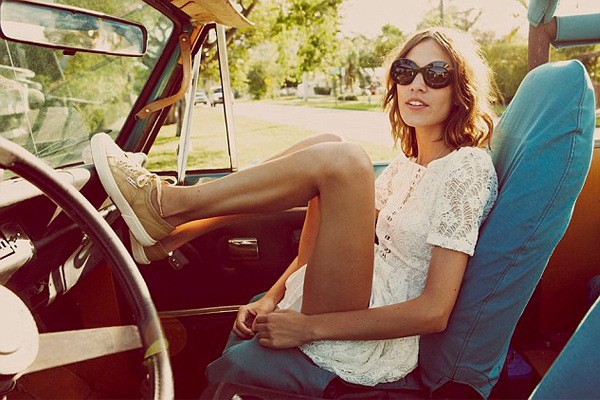