On Wednesday night, British Vogue editor-in-chief Alexandra Shulman headed to London to launch her debut book, Can We Still Be Friends.

It was a very impressive turnout too, with the likes of Mario Testino, Samantha Cameron, Christopher Bailey, Sophie Dahl and Nigella Lawson among the faces who came to support her.

The book, which apparently took a year and a half and a lot of multi-tasking to write, is set in London in everyone’s favourite decade, the 80s, and follows the lives of three friends after university.

“I very specifically wanted to write a book about very ordinary things,” Alexandra said. “It wasn’t magic-realism, it wasn’t historical, it wasn’t fantasy, it wasn’t extreme – or about Vogue – it was the daily detail that I was interested in writing about.

“I hope it’s an enjoyable read. I intended it to make quite serious points but in an incredibly light way. My brother described it as ‘chicken lit’ – old people’s chick lit. He hasn’t read it, actually.”

Can We Still Be Friends is out on April 19th. Will you be buying it? 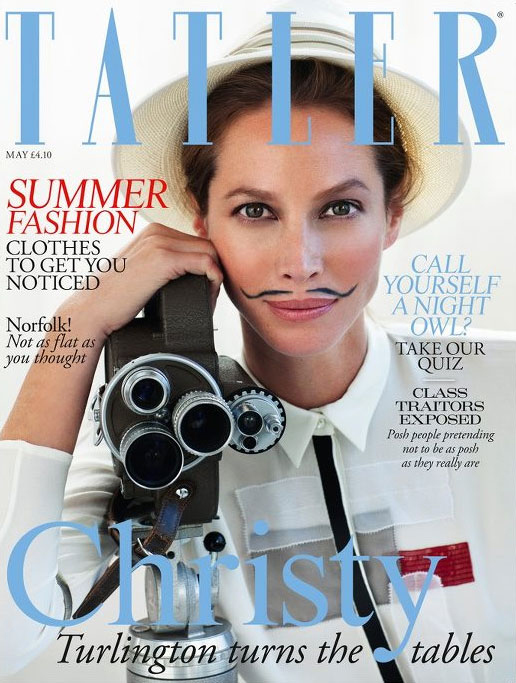