It’s been a while since the first Kate Moss for Mango pics emerged, so it’s about time we had some more to gaze at, wouldn’t you agree?

Terry Richardson was once again on hand to photograph best pal Kate Moss in a series of bright and tailored clothes for the spring/summer 2012 ad campaign, including some very cute shift dresses that we here at MFL HQ are particularly fond of!

We love the tousled beach wave hair Kate has going on too – if that doesn’t scream spring/summer, then we don’t know what does!

Check out the behind-the-scenes video below too, where you can see Kate getting her hair and make-up done by the talented pros that are Sam McKnight and Charlotte Tilbury respectively, before doing her thing and striking a pose for the shoot.

Which looks are your faves? 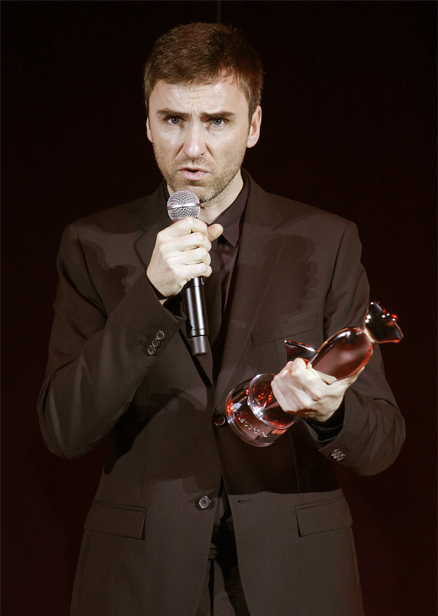 Raf Simons doesn’t want you to call him a minimalist!