Despite minimalism being part of the stamp he put on Jil Sander, Raf Simons just wants to let you know that he may not be sticking to that formula now that he has taken over at Christian Dior.

He explained that while he brought the pure to Jil Sander, he will be injecting more femininity into Christian Dior.

“I wouldn’t go to that place if I only had minimalism in mind. I’m very aware of what the environment is about.”

And in case you’re wondering what will become of his eponymous menswear label, never fear! A spokesperson for Raf Simons confirmed that his line will go on as normal… looks like someone’s going to be a busy boy! 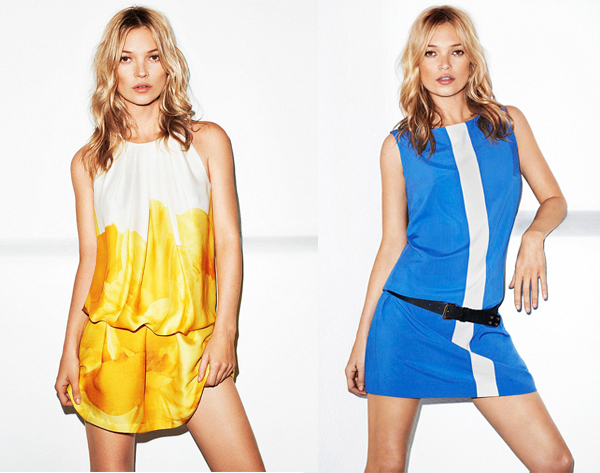