Mollie King, i.e. one fifth of UK girl band The Saturdays and rumoured girlfriend of none other than Prince Harry, has been named as the brand new face of Aspinal of London.

Not only is the 24-year-old singer the new brand ambassador, but she also has a satchel bag named after her – the ‘Mollie’, pictured above.

Now, whether this has anything to do with her new royal ties is anyone’s guess, although we will remind you that the previous face of the brand was the Prince’s ex Florence Brudenell-Bruce…

“Mollie is an ambassador for the brand, she gets to pick out favourite pieces and we named the satchel after her – that was done a long time ago,” said a spokesperson for Aspinal of London.

“The timing is a completely a coincidence, it just so happens chairman Iain Burton adores Mollie, he loves the look of the band and has always wanted to collaborate with her.”

Make of it what you will. We do think Mollie is a fab ambassador for the brand though; plus, the ‘Mollie’ bag is really quite gorgeous! 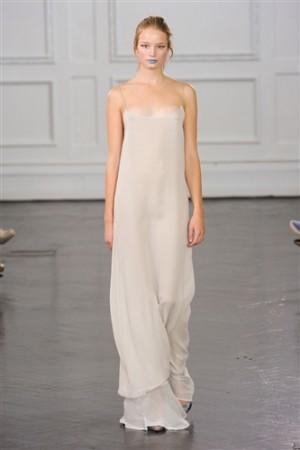 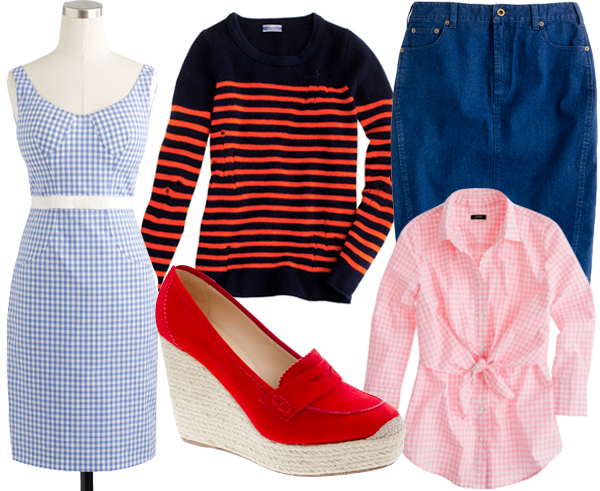