Since Brangelina announced their engagement by brandishing a ring costing the equivalent of a modest flat in London in our faces, we decided to amuse ourselves (and you, of course) with Ms Pitt-To-Be’s prospective wedding dress.

We didn’t just want to imagine what Angelina would choose for her big day, we actually wanted to ‘create’ it, so to speak. (Keep reading…)

Taking a brief look at Angelina’s red carpet appearances so far this year, it’s clear she has an affinity for…..

1. Versace – She opted for directional look on the Golden Globes red carpet in a rather memorable Atelier Versace number, and who can forget the Oscars? Apart from the infamous, knobbly kneed flash of leg on display – which acquired a following of its own – again Angelina picked Versace.

Donatella’s designs are clearly number one for the Hollywood superstar, but she does opt for other big names, too. Angelina’s daytime, smart-casual look often lies in a Ralph Lauren suit, and at the 3rd Annual Women in the World Summit last month, she appeared in an androgynous, monochrome Gucci suit.

It appears Ms. Jolie is a sucker for classic fashion names, but not without putting a personal and highly unconventional spin on things. She won’t just wear a look fresh-off-the-catwalk, but rather tattoo it (pardon the pun), sartorially, with her initials. And, extreme personalisation, we say, is the way forward when it comes to picking a memorable wedding dress. Ange definitely won’t be succumbing to the ‘meringue culture’ surrounding wedding dresses! (We hope!)

So, a lot of you may possibly be thinking Angelina will settle for a Versace bridal number, but the Italian brand isn’t known for its altar-appropriate fashion. However, one wave of Ange’s celeb wand and Donatella would probably be in her atelier working on something bespoke for the star.

Or, maybe she’ll take inspiration from her 2012 SAG Awards dress, and look to Kate Middleton’s designer of choice…

2. Jenny Packham, to dress her for her big day – our fave, too. Another possible choice could be…

3. Romona Keveza, who dressed the star in a ‘very Ange’ gown for the LA premiere of her directorial debut move, The Land of Blood and Honey, last year.

Whichever designer Ange goes with, we know it’s going to be one hell of a dress, and the speculation surrounding it will surely reach pitch fever, as it did with Kate Middy’s.

So, while we wait to find out, we looked to the Spring 2013 bridal runway – where, at Vera Wang, red and magenta were the new wedding whites – and decided to have a little cut ‘n’ paste fun of our own… 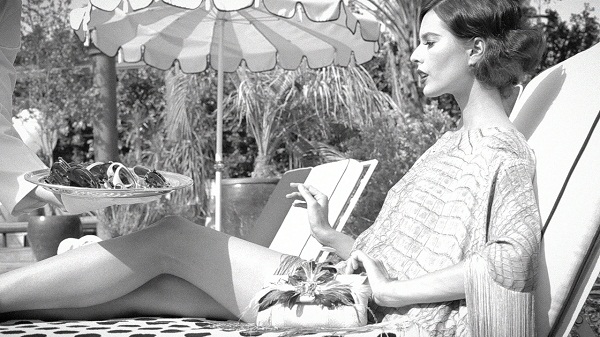 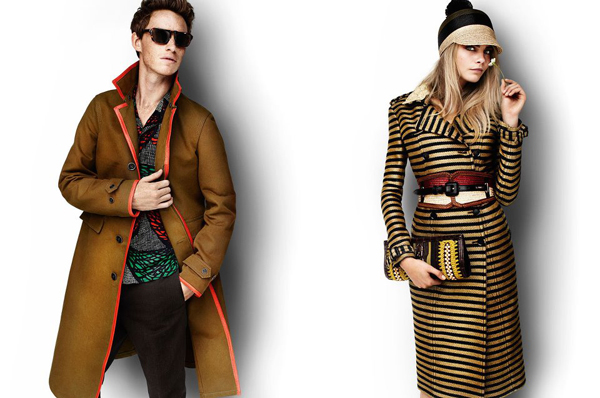