Reading the title of this post may make you want to scream abuse at me, and indeed label me a blind-eyed bat who has no regard for those wasting away under their J Brand leather trousers and Burberry trench coats. But let me clarify that I do care, just not enough to intervene by shoving an angel slice in a waifish companion’s mouth.

The recent spectacle surrounding Alexa Chung’s Instagram picture that showed the fashion darling looking painfully thin has given rise to many question and arguments. Well, in my head, anyway. For I ask: why the tirade of abuse against someone who is actually, successfully making a living from her apple-slice-thin fashion status? And what of other famous posers in similar physical situation, who are thrust in the limelight (well never out if it) and regularly applauded for every itsy-bitsy (expensive) achievement, even though they’re withering away (yes, you, Victoria Beckham)?

And what about the other end of the appearance spectrum? The Lauren Goodgers and Kim Kardashians who bemoan every inch of their bodies; with the former boozing and crying over holiday pics, and the latter taking up sports such as dating a foul-mouthed, sneaker sporting rapper, and regularly visiting the gym with her water bottle stuffed in a Hermés birkin.

OK, rant over now let’s get back to Alexa. We know the fashion front-rower has become increasingly slimmer since she first came on the scene circa 2007, and, anyone who looks at that Instagram picture cannot shy away from the fact that Alexa’s never ending legs do look skinnier than your average glossy editorial model’s. But here is my argument: we instantly spit out against slim women, and fire off every rule in our healthy living book collection to defend our slightly meatier thighs, but what about those instances when the media (and that includes us, with our poisonous public forum comments) instantly slate famous individuals for sporting a healthier, curvier figure?

After Lauren Goodger’s pictures from her recent trip to Miami were released, several cruel, almost accusatory comments cropped up on news sites everywhere. And, Khloe Kardashian was recently branded ‘fat’ by momager Kris Jenner, but the reality star went on the defence saying she understood her mother was only trying to do her job. What job?!

Both mentioned women are reality stars, therefore real people with real bodies, albeit slightly wealthier than the average size 12-14 woman. If reality stars can fret over bearing the brunt of fat remarks and occupy several paper columns pouring their hearts out over gaining an inch, then its no wonder that ‘serious’ celebrities are under intense pressure to seek extreme action, and fast.

Victoria Beckham’s recent trip to Beijing saw her pose next to super-skinny, super-tall models and strike a familiar, hip-bone-sticking-out pose for every camera that focused on her. Is it her signature corseted dresses that distracted from the fact she is just as ‘skeletal’ as Alexa underneath? Instead her fashionable efforts and rather expensive Range Rover venture were repeatedly praised. As quick as we are to shoot down the likes of Lauren Goodger and Khloe Kardashian for being too fat, and weirdly, in the same breath applaud Kim Kardashian’s generous behind and perfect curves, we’re just as quick to shoot down a totally innocent picture of a celebrity posing with their mother. Did you not realise that celebdom has no middle ground, no weight-related grey area, where its inhabitants can linger in the not-too-fat-not-too-thin camp.

The speedy land of fashion demands a slim and tall frame, and that what Alexa delivers, given her close connections with the industry. Reality stars, on the other hand, seek to satisfy the public’s temporary need for on-screen banter with fake tan, nasal accents and an incestuous group of friends. They are deemed to be more in touch with ‘reality’ given most of the time they’re being themselves (we hope). Therefore, if they gain an inch or two, or lose the pounds, then so be it – it’s the kind of mix you’d expect to see in your local supermarket!

We need to decide on what we, as a nation that is not famed for keeping tabs on national obesity levels in both adults and children, deem healthy and unhealthy before we launch a verbal attack on those in the spotlight. Yes, the whole idea that celebs are role models, etc, is a long used argument, but Alexa is someone who has forged a massively successful career, based mainly on her looks and appearance, and holds many a respected position within the fashion industry. The same rules could apply to a small-chested, aspiring glamour model who turns to extreme surgery to increase her breast size in order to ensure a budding career; should we force her to get rid of the implants and destroy her earning potential because they’re deemed ‘back breakers?’

Celebrities make conscious choices about their appearance in this game of career chess to suit their needs and to meet the requirements of those responsible for them. If they are happy with their choices, who are we to intervene and change that? What if post-change they are hardly likeable? A seemingly shallow observation, but one with an inkling of truth: if we won’t let them be skinny, then we don’t even let them get fat. Did someone say no-win situation?

Alexa’s waifish silhouette and tomboy persona and unconventional style are the very components that put her on the front rows, secured major campaigns and put her name on a Mulberry handbag. Victoria Beckham’s never changing waistline turned her into a superwoman with the ability to run a multi-million pound fashion business, bear four beautiful children and keep her footballer husband.

I don’t hear these ladies complaining, then why should we? 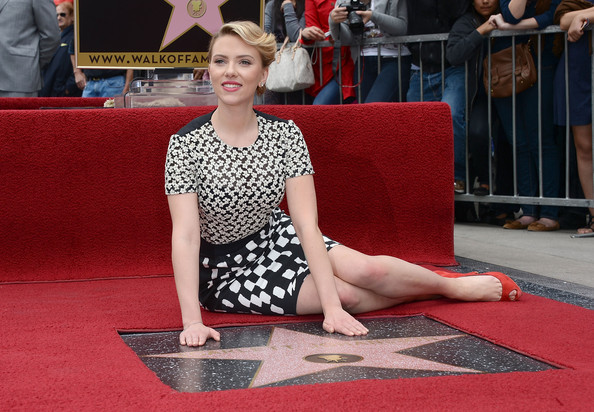 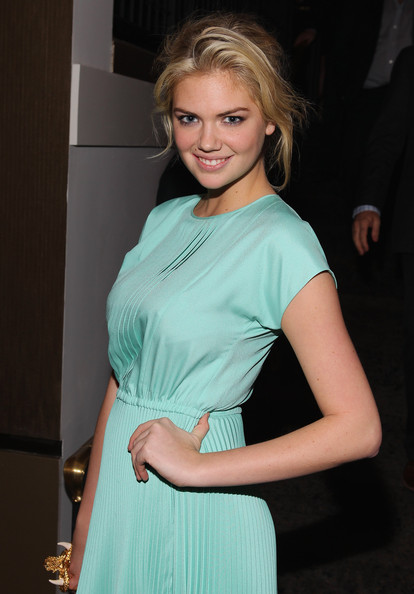