If you’re anything like us then you’re eyes must quickly slide down an A-lister’s outfit to see what shoe choice they settled with.

And, considering the shoes maketh the outfit, a bad choice can put you off their entire look, forcing you to click that dreaded ‘X’ and erase all memory of such sartorial sacrilege.

So, we’ve picked out three big names solely (pardon the pun) based on their shoe choices (outfits are great, too) and picked out the best footwear finds for you to channel their individual look.

This week, actress Krysten Ritter, Liv Tyler and fashion extraordinaire Stella McCartney fell on our sooo-want-those-shoes radar, and here’s how you can steal their style: 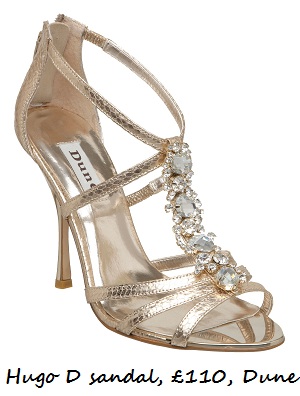 Embellished sandals a la Krysten are all the rage right now! Perfect teamed with a red-carpet worthy dress, as Krysten did when she appeared on the The Late Show with David Letterman, or take inspiration form this season’s love for ‘casual cool’ and pair with ripped jeans and a blazer. 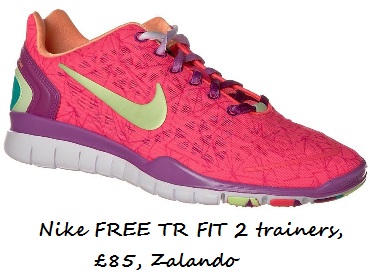 Now, don’t knock the new season sport shoe until you haven’t tried it. The au courant way to sport comfortable footwear is by channelling your inner Olympian and turning to trusty sports brands such as Nike and Adidas. Trainers don’t have to be the boring, blanc reserve of the gym, so do like Liv Tyler and mix trainers with your daily wardrobe, albeit with a fashion-forward neon splash. If it’s good enough for Liv… 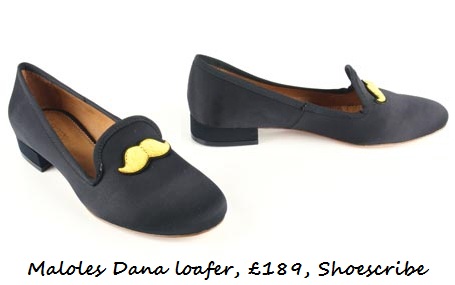 Ahh, Stella McCartney: the epitome of sophistication and unmatchable chic in both design, and as designer. Stella channelled androgyny with a soft and playful twist at sister Mary’s cookbook launch last week, but didn’t do the tried heels-and-suit ensemble, instead opting for super-cool (and comfy!) loafers. With our own fun version, we’re in! 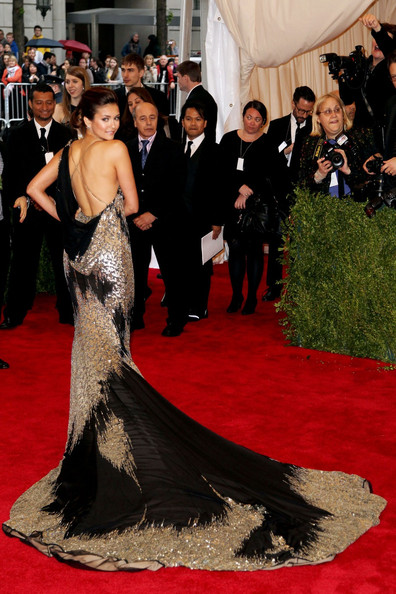 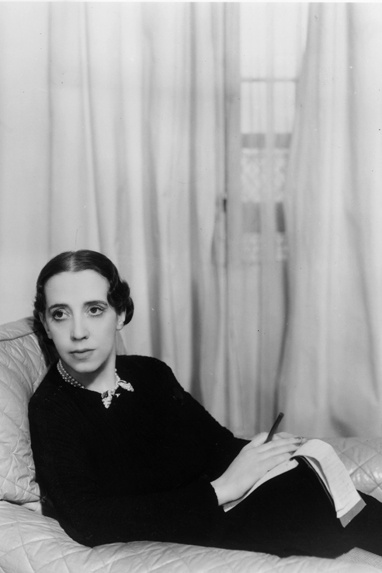 The Schiaparelli brand is returning next year!