We’ve been so preoccupied with Team GB and all things British that we almost forgot that other countries took part in the Olympics too.

However, June’s issue of American Vogue takes care of all that, as it showcases some of the US athletes who hope to make their country proud at the upcoming Games.

The cover stars that Anna Wintour has snapped up for the iconic cover are none other than Hope Solo, Ryan Lochte and Serena Williams – all of whom look phenomenal in their swimwear for the picture which was shot by Vogue-fave Annie Leibovitz.

We think the swimwear could have been a tad more patriotic though, perhaps with a hint of red, white or blue in there, or even a few cheeky stars or stripes… but we guess the nude works too!

What do you guys make of the cover and the fashion Bible’s decision to put the Olympic hopefuls on it? 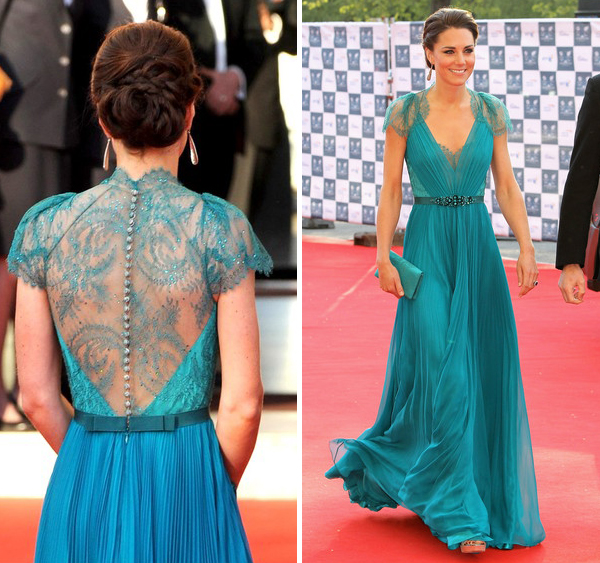