Following in the footsteps of the likes of The Dalai Lama, Stephen Hawking, Michael Jackson, Johnny Depp and Dame Judy Dench (which we think you’ll agree are all pretty impressive by anyone’s standards), the famous Oxford Union got an equally famous speaker yesterday, as it welcomed Donatella Versace through its doors.

Interviewed by journalist Tim Blanks, Donatella covered everything from Versace to feminism (among other topics) to an audience of over 300 Oxford University students as well as Christopher Kane and Rupert Everett.

“I am really honoured and excited about speaking at the Oxford Union,” she said before her talk. “I went to university in Florence – another ancient university city – but the university there is neither as old nor as famous as that in Oxford, nor does it have this amazing tradition of public speaking and debate.

“My classmates from back then would be very amused to see me at Oxford today. And I’m sure there will be others who will be astonished to find me addressing the Union. But maybe I can surprise a few people?”

We think Donatella was a great choice! 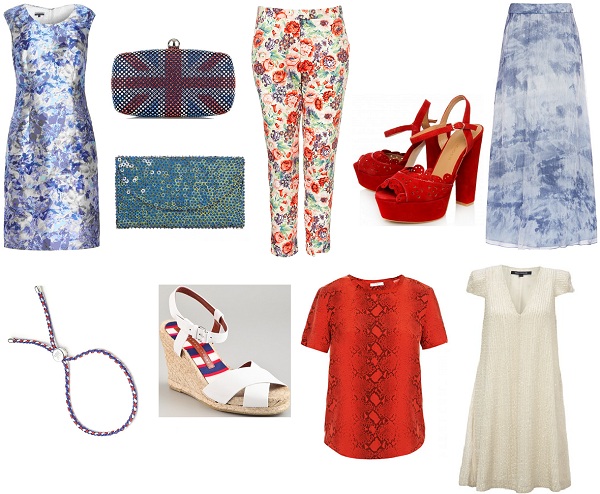