Aaand breathe! The Devil Wears Prada, i.e. one of our absolute favourite books-turned-movies (forgive us, Harry Potter) is getting a sequel… and we couldn’t possibly be more excited about it!

The Devil Wears Prada author Lauren Weisberger, who was actually an assistant at Vogue, in case you didn’t know, is penning a sequel to the hit book, which will be entitled Revenge Wears Prada – The Devil Returns.

Andy will reportedly still be the protagonist in the book, which takes place ten years from where we left off. She seems to have done pretty alright for herself too, as she and Emily appear to be editing their own magazine. And yep, you guessed it, Miranda Priestly is back in the picture, although details about her role are kept hush hush.

Does a new book mean that we can expect a new film sequel too? We won’t count our chickens just yet as there’s currently no word on whether Anne Hathaway, Meryl Streep and Emily Blunt will return for the sequel, or if indeed there’s actually going to be one, but we’ll keep you posted as soon as we know.

This is excellent Bank Holiday news, isn’t it? 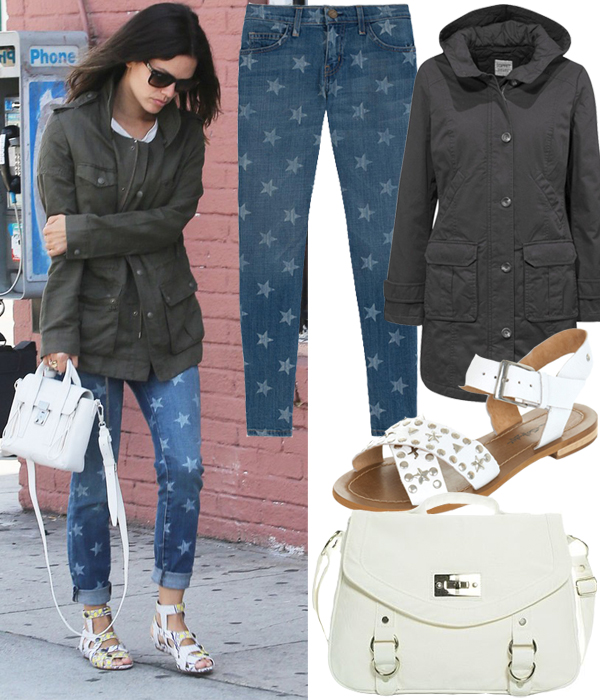 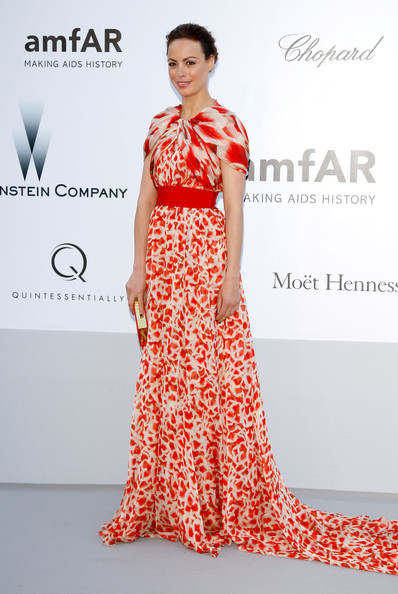 Is Berenice Bejo in Giambattista Valli Couture her best look this year?