Daphne Guinness is putting a string of portraits and gorgeous designer gear up for auction to raise money for the Isabella Blow Foundation later this month – and now it’s time to take a look at some of the pieces that will be going under the hammer.

The Daphne Guinness Collection auction will be held at Christie’s on June 27th, but all the pieces will be on display at the South Kensington saleroom (at 85 Old Brompton Road, London) from June 23rd until the 27th.

Sounds like a pretty good deal, as those of us without the funds to bid on the items can still get a chance to see them with our very own eyes before they go to their new homes.

Among the clothes being auction are a blue satin Christian Lacroix gown, a Chanel cocktail dress from the autumn/winter 2007 collection and a metallic mini dress by Alexander McQueen.

Click here to see more of the items that are being auctioned, and how much they’re expected to fetch. Funds permitting, which one would you bid on? 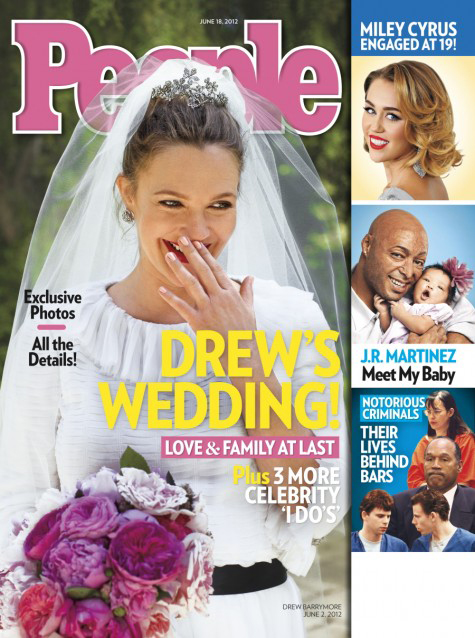 Drew Barrymore gets married in Chanel 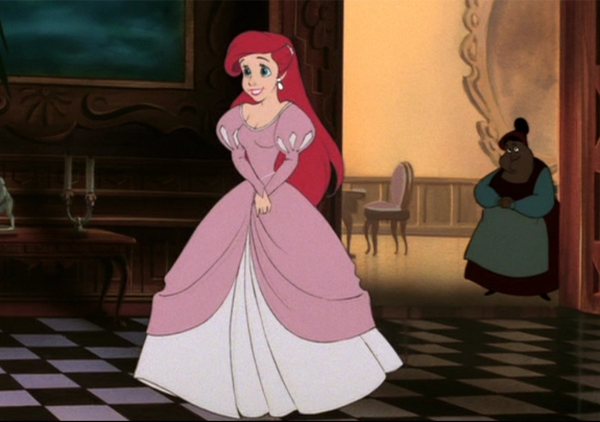