Sad news this morning… apparently the Alexander McQueen retrospective Savage Beauty (which broke several records at the New York Metropolitan of Art) won’t be coming to London after all. Pass us the Kleenexes when you’re done sobbing, please.

It was rumoured that the retrospective would eventually come to a newly revamped Victoria and Albert museum – although no one knew when – but a spokesperson from the museum confirmed yesterday that it won’t be housing the exhibition at all.

We have both our conspiracy theory and optimism hats on this morning and are speculating that maybe this could be one big, fat, press-gaining ploy. After all, didn’t Sarah Burton flat out deny that she would be designing Kate Middleton’s wedding dress?

If the rumours are true though, we are genuinely a little bit heartbroken, but we still have a glimmer of hope. Life needs a bit of optimism, doesn’t it? 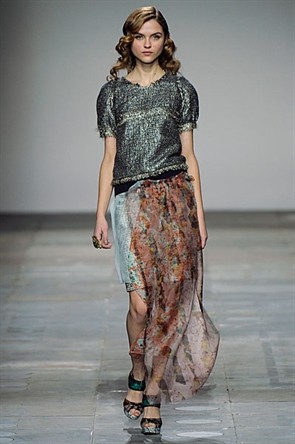 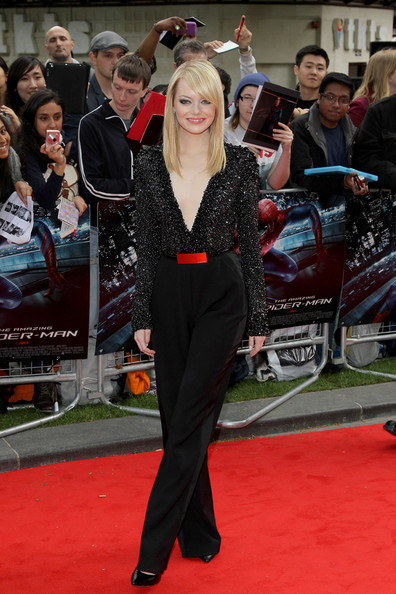