We always thought Elle Macpherson could rock up in a bin bag and look flawless, but after seeing this interesting display above, we’re beginning to have doubts.

The gorgeous model (who we’ll still refer to as ‘The Body’ because… well, look at her!) was in London promoting the latest series of Britain and Ireland’s Next Top Model, wearing something a little less (let’s say) impressive than we’re used to.

Don’t get us wrong, the autumn/winter 2012 Louis Heal ensemble she donned looked perfectly OK on the model – who posed in a very strategic and outfit-flattering manner – but we don’t think it worked on Elle. In fact, she did look like she was draped in the remains of a black bin bag that was bitten and slashed by some very hungry foxes in the middle of the night.

And as much as we love neon (plugging our moodboard for the umpteenth time!) we’re not entirely convinced the shoes worked with the outfit. Sometimes, a good neon accessory can save a look for us, but sadly Elle’s outfit was beyond help. We also think she over-accessorised – and that’s saying something because you know how we feel about our bling!

On a positive note: Elle Macpherson’s body was still smokin’, her hair was every bit as salon-ready, her skin was glowing and she still looks better than 99% of the women half her age. Elle – we will always love you, and we’re looking forward to the ‘damage control’ outfit at your next appearance. 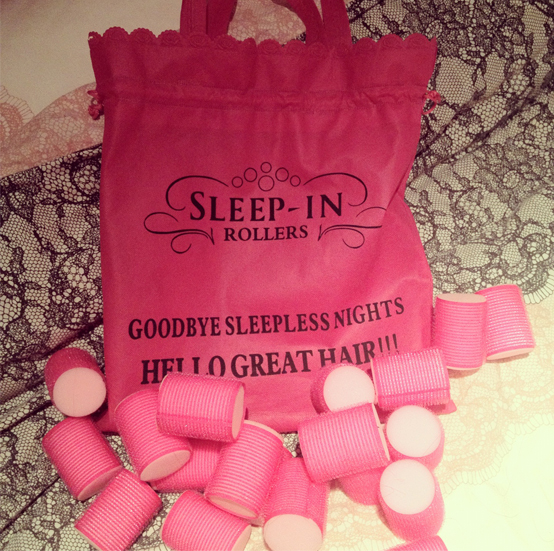 Get sexy, voluminous hair the pain-free way with Velcro Sleep in Rollers 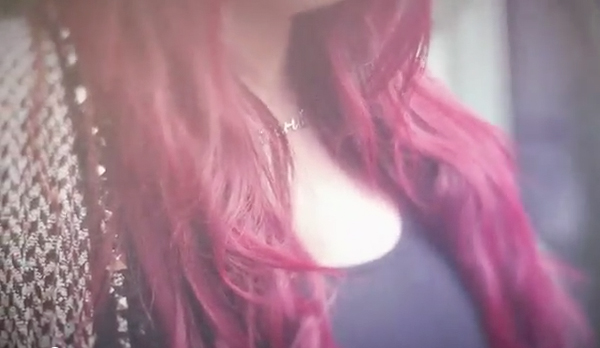 We chat blogging with iCrossing