Apparently, Agyness Deyn is now officially off the market – as she reportedly eloped with her actor boyfriend Giovanni Ribisi last Friday.

We know the model likes to keep her private life private, so her spokespeople have understandably refused to comment on the rumours.

The only ‘facts’ (and we use the term loosely, obviously) we have come from an article in the Crown City News, which reported that Agy and her beau were spotted “passionately kissing” at the Los Angeles County Registrar’s office and coyly answered “yes” when someone asked them if they were about to get married.

We’ll probably find out the truth sooner or later, but we’d like to offer our hearty congratulations to the happy couple just in case the story is in fact true.

If it isn’t then, er, there’s nothing to see here. Please move along… 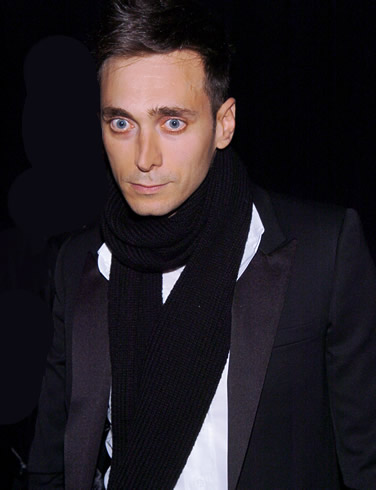 Should Hedi Slimane have changed the name of Yves Saint Laurent? 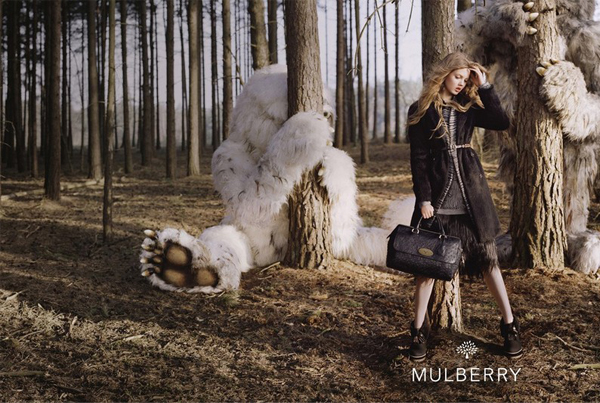