London has just hosted the first ever Men’s Fashion Weekend, which ran from June 15th to 18th, and its unprecedented success has already injected a new inspirational life-force into men’s style choices everywhere. Not only did the so-uncool-he’s-cool fashion icon Prince Charles open the weekend with a speech, but top designers Dame Vivienne Westwood and Tommy Hilfiger were among the guests in attendance. To sum up: cool people came, cool clothes were seen, you need to let this coolness into your life. Oh, and Prince Charles is stylish… but you don’t need to dress like him. I know, right. Phew.

So which looks should you let guide your summer purchases? Here’s my pick of the best designer trends and how they can translate to the real man – that’s you.

JW Anderson’s models rocked black headscarves and glittery black fringes, but while these were certainly striking on the runway, it was the white tees with bright graphic prints that really caught my eye. To recreate the style, look out for the cracking T-shirts by ultra-cool brand Stussy. Once you’ve got your top half sorted the hard bit’s over; a simple pair of slim jeans and some laid-back slip-on plimsoles by a classic brand like Fred Perry, which you can get online at Size, are all that’s needed to finish the job.

Astrid Anderson’s collection was inspired by hip hop and urban street chic, teaming bright colours with basketball vests. Even if you wouldn’t necessarily wear bright maroon trousers with yours, your wardrobe can benefit from the addition of a neutral-coloured vest. Anderson’s use of bright colours can be referenced in other areas of an outfit; a belt, pair of sneakers, or even – if you’re feeling kooky – a bumbag (take a look at the pictures here if you don’t believe me!)

Richard Nicoll has made his move over to the world of menswear, and to great success. He dressed his models in blocks of one colour, be it white, navy or yellow. While you don’t have to commit to an identical top-to-toe shade, teaming a trouser suit with a shirt that almost matches but not quite, for example a navy suit/black shirt combo, keeps the look new and interesting but doesn’t leave you feeling too far out of your comfort zone.

Get Up and Get Active While Looking Good 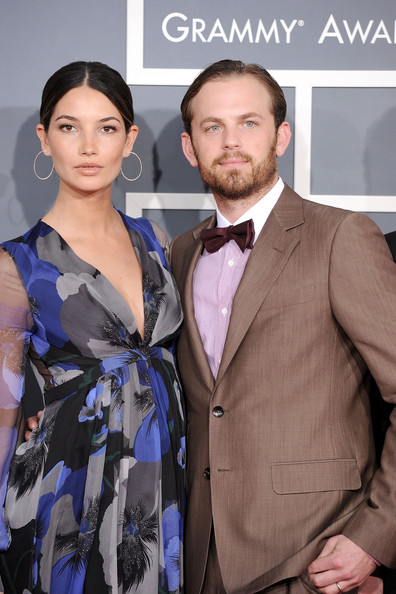