Individually, Terry Richardson and Lindsay Lohan are quite a controversial pair, so imagine the havoc they will cause and the column inches they will rack up when they join forces?!

Terry Richardson took pictures of Lindsay at the Chateau Marmont with an array of different props such as cigarettes, hair brushes and his shirt, but it was understandably the gun which got the most media attention!

Even though this isn’t the first time Li-Lo has posed with the weapon (she let Tyler Shields snap her for his The Dark Side of Glamour photograph book back in 2010) it’s still getting the same amount of negative attention, if not more.

Terry Richardson no doubt loves him some controversy, but the majority of the gun pics have since been removed from his Diary website.

Do you think these pictures are insensitive – especially since it’s been about ten days since paramedics were reportedly called to the actress’s hotel room? 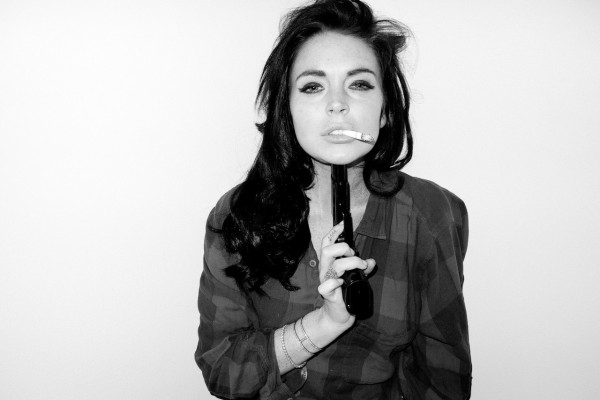 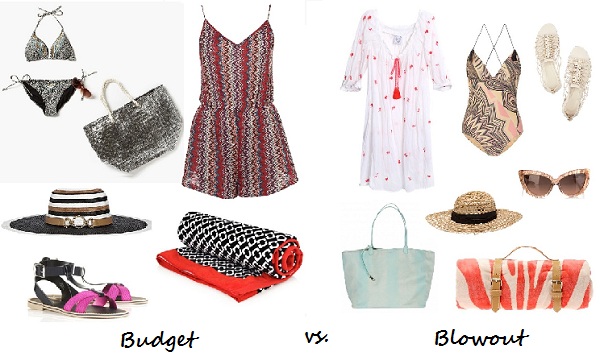 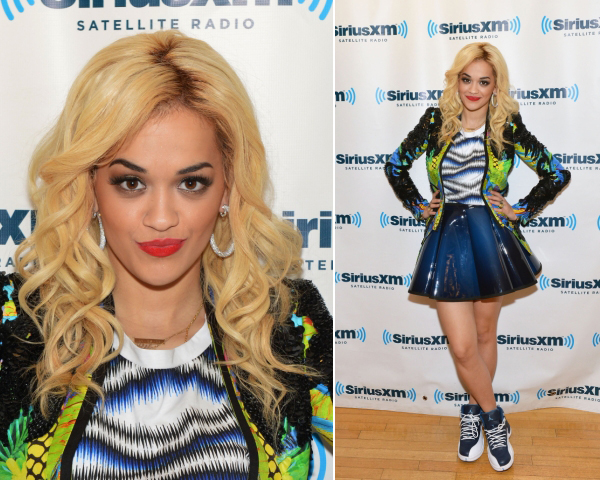