Even though they were only rentals (we hope the bidders knew that!) two hats that Kate Middleton hired still racked up a very impressive amount at the Kerry Taylor Passion for Fashion auction in London.

The hats, which were worn by Kate before she became the Duchess of Cambridge, were understandably expected to fetch quite a bit, but we don’t think anyone anticipated just how high they would actually go for.

However, the black Philip Somerville hat, which was worn for the Order of the Garter in 2008, actually went for £3,224, and another black Aurora hat that Kate wore to a friend’s wedding in 2010 fetched £3,720. Very impressive!

Both of the bidders were anonymous, but we hope the hats have gone to a good home! 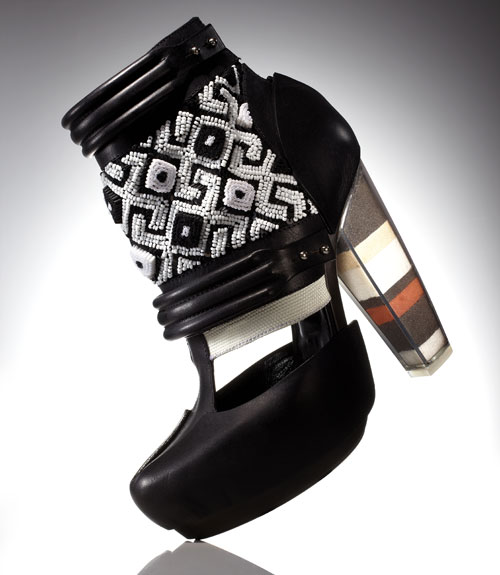 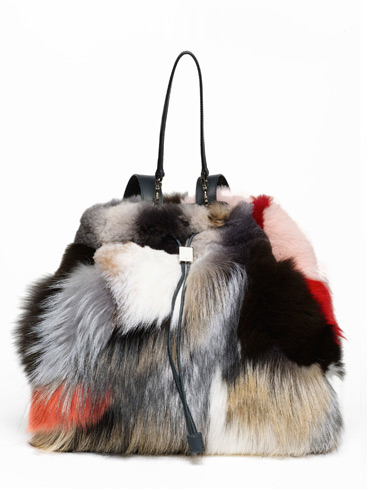