Haute Couture autumn/winter 2012 kicks off
Couture week is always a highly anticipated affair, but with Raf Simons’ debut collection for Dior and Donatella Versace’s first Atelier Versace Couture show since 1997 taking place, this time it was hotter than ever.

Emma Stone for British Vogue
The August fashion glossy covers have been dropping like flies this week, and we’re thrilled that Emma Stone has scored her debut British Vogue cover! Read more here!

Spice Girls auction off their iconic costumes
Victoria Beckham had the fab idea of auctioning off some of the Spice Girls’ most iconic costumes to coincide with the release of their Viva Forever! musical, and to raise money for Save the Children and Children in Need. Read more here! 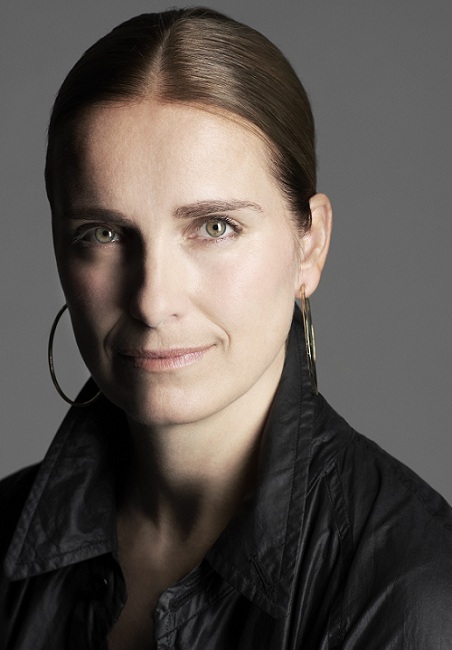 Best dressed of the week: Lea Michele in Versace