We heard on the grapevine that Beyonce  could be following in the footsteps of Justin Bieber and Katy Perry and creating her very own movie documentary…  and we think those rumours just might be true!

Queen Bey will apparently direct, produce and of course, star, in her own documentary, which will follow her around as she goes about her business, as well as include interviews with her closest friends and family.

It’s reported that the documentary will focus on the release of her 2011 album ‘4’, as well as give viewers an insight into her life with hubby Jay Z and adorable baby Blue Ivy!

We know Justin Bieber and Katy Perry’s movie documentaries were immensely popular, but we have a feeling Beyonce’s could very well overtake them both! Thinking of her potential premiere outfits alone has got us ridiculously excited… who’s with us? 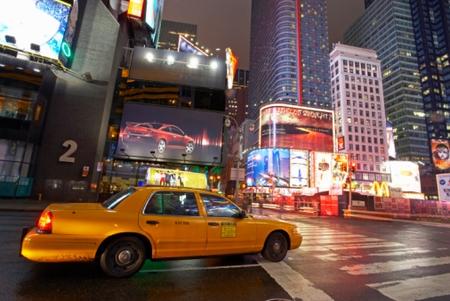 Five of the best stylish destinations for the fashion conscious 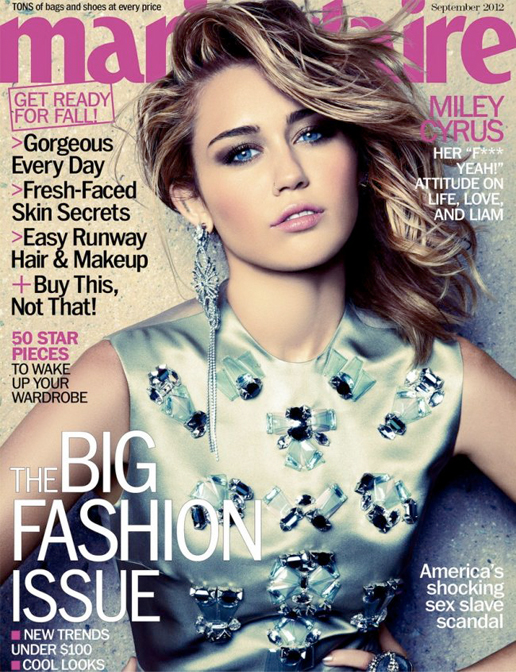