You’d think Victoria Beckham had enough on her plate already, wouldn’t you? After all, she is a mother of four who is not only busy preparing for fashion week next month, but now also has a Spice Girls Olympics Closing Ceremony performance to focus on too.

Ever the multi-tasker though, Queen VB has taken on another project – designing her very own range of spectacles. Her reasoning behind the collection was relatively simple – and personal – as she created the range to cater to her own needs.

“I haven’t found glasses that suit me or that I particularly like,” she told WWD .”I’ve always been quite self-conscious about this, so that’s why I’ve decided to do them myself.”

A valid reason if ever there was one.

“I will be wearing my glasses now, and it will be nice to see where I will be going for once,” she said.

Victoria teamed up with Cutler & Gross to design the six-piece collection of glasses. They come in varied styles, from heavy square shapes which suit both men and women to light aviator variations, and all come with a diamanté-faceted ‘V’. Sounds pretty cool! What do you think of the sneak preview below? 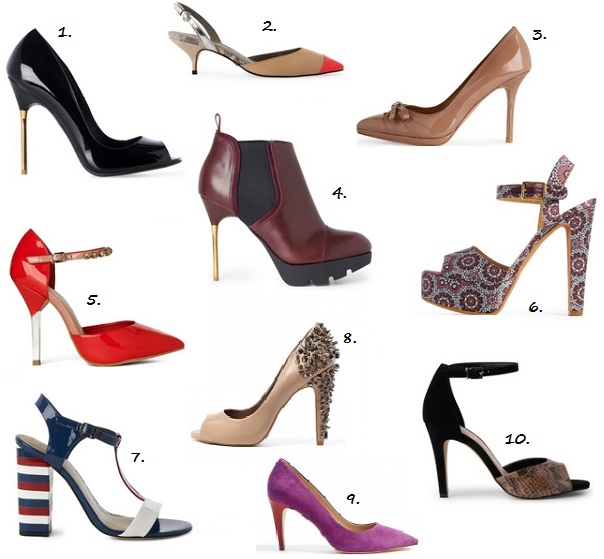 10 office-to-after-work-drinks heels to update your shoedrobe! 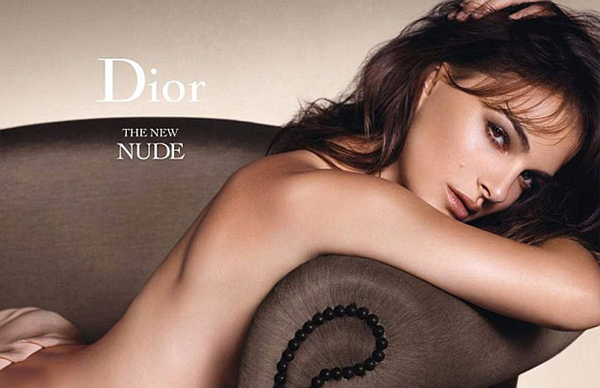