‘As Rashida’s dress is so busy, some simple nude pumps would have sufficed. I like the idea to use a waist-defining belt, but a skinnier one would have been a better choice.’

‘Nicola does kind of look like she got out of her high school boyfriend’s bed in a hurry, wore his top by accident and then legged it out of the house doing a walk of shame. I do like the idea of this look in theory… maybe some hotpants, tights or a different choice of shoes would have been better though.’

‘Jessica Biel showcases her style versatility here, and proves that she is equally as gorgeous in a more demure, casual and feminine creation as she is when she goes high fashion/edgy.  Definitely my favourite – and nice touch on the natural make-up and shoes!’

RATE to the the power of one!

Rashida Jones flipped the ‘less is more’ mantra on its head, and really lived up to it with this busy outfit. More never was more, Ms. Jones! Although the sporty trend hit us majorly for SS’12, Nicola Roberts’ rendition really wasn’t suited for a photocall named ‘Styled to Rock.’ It’s a fashion fail this time, Nic. Our winner this week, Jessica Biel in a delectable Oscar de la Renta dress, did the classic, timeless-beauty-in-pretty-dress trick and clearly won us over. With such perfect tresses to boot, no wonder Mrs. Soon-to-be-Timberlake’s outfit is rate-worthy! 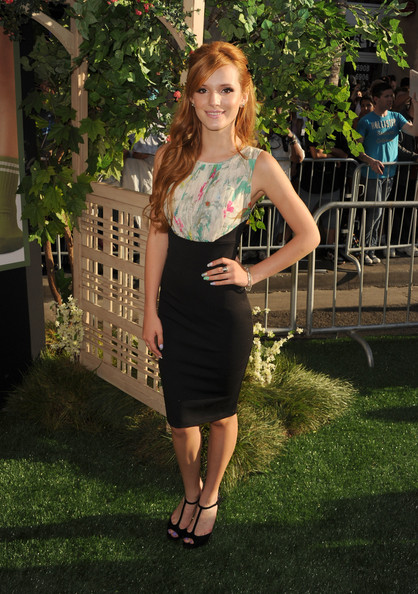 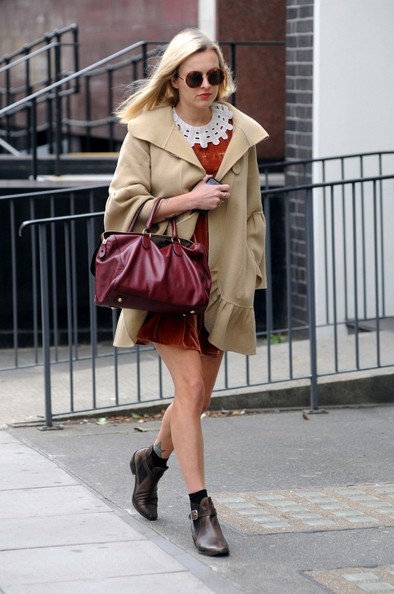