Just a few hours ago, we (along with a plethora of other excitable fashion bloggers and publications) posted about the rumour that Giles Deacon would be designing the outfits for the Spice Girls’ performance at the Olympics Closing Ceremony based on a cryptic tweet from Victoria Beckham and a more to-the-point Facebook status update from Grace Coddington.

“It is confirmed thar Geri Halliwell, Victoria Beckham, Melanie C., Emma Bunton, and Mel B. will be wearing designs by Giles Deacon at the closing ceremony, August 12th. Spice Girls will be back for one night only,” read her status.

However, in a sensational twist, it’s been revealed that the designer has NOT been tasked with creating the iconic costumes. Interesting, no?

So, although all five of the girls (probably) won’t be wearing a Giles Deacon original, it’s still speculated that VB will.

This is turning into a bit of a “who will design Kate Middleton’s wedding dress” guessing game, but we are EXCITED! We only have a few more days to wait until everything becomes clear. Who’s your money on? 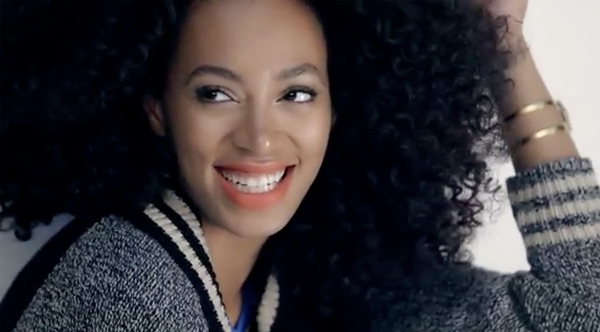 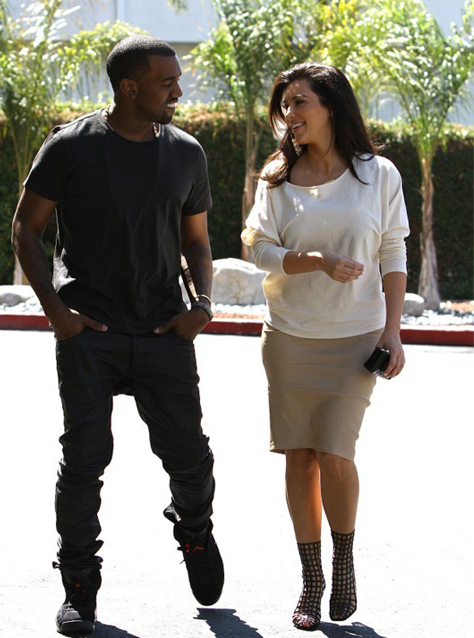