Last month, we showed you some very bright, loud, fun and generally awesome images from the brand new Louis Vuitton and Yayoi Kusama collaboration… and now Selfridges is getting in on the action by launching a concept store dedicated to it!

To celebrate, two new videos starring adorable blogger and DJ Bip Ling have been made, but they’re not just ordinary videos. On initial play, you might think they’re absolutely identical, but in actual fact, there are a few simple but very key differences between them…

If you can spot all five differences (do you like the play on words here? They’re a clever bunch, aren’t they?) then submit them to the brand’s Twitter page (which is @LouisVuitton_UK by the way) along with the hashtag #LVKusama, you could potentially get your hands on one of five Alice’s Adventures in Wonderland books which have been illustrated by Yayoi Kusama herself.

The concept store launches today, so keep your eyes peeled! Now please excuse us, we have some close observing to do… 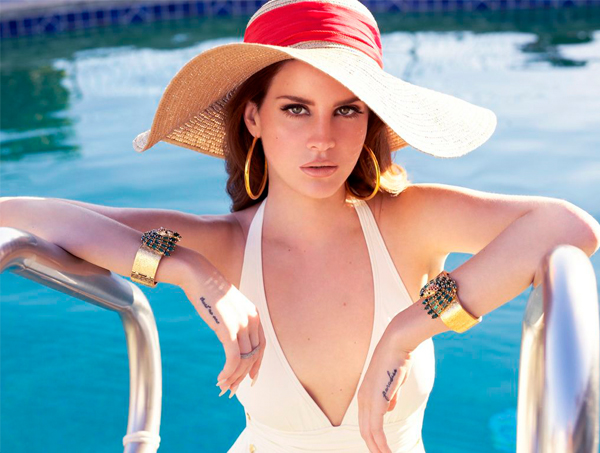 Lana Del Rey is the face of the brand new Jaguar sports car! 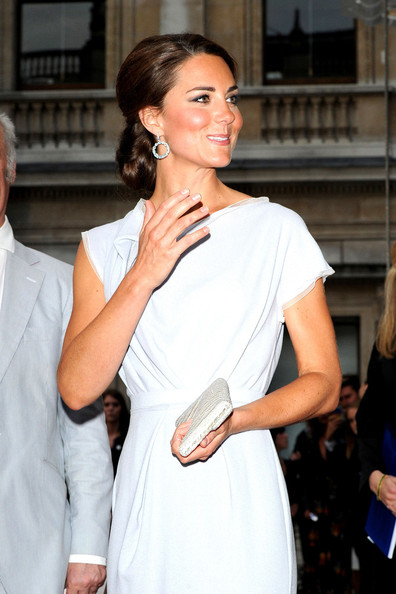