If you follow us on Twitter, you may already be aware that John Galliano has been stripped of the Legion of Honour award he received just two years ago, but allow us to give you the full deets…

If you cast your minds back to June 2010, you may remember that John Galliano was decorated as a Chevalier of the Legion of Honor at France’s Élysée Palace, but now just over two years later, it’s being taken away from him.

The French designer is being stripped of the prestigious award due to the anti-Semitic rants that resulted in him being sacked as Creative Director of Christian Dior and his eponymous John Galliano label last year.

President Francois Hollande officially revoked the decoration at the end of last week, but do you guys think he was right to do so? Let us know your thoughts! 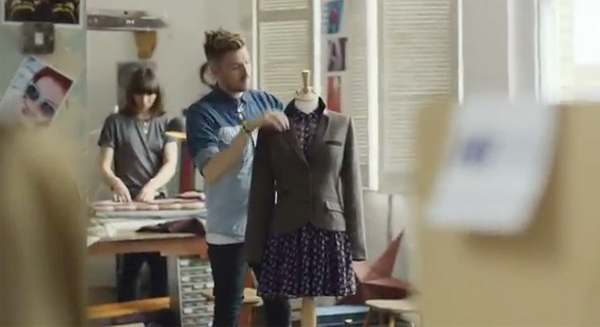 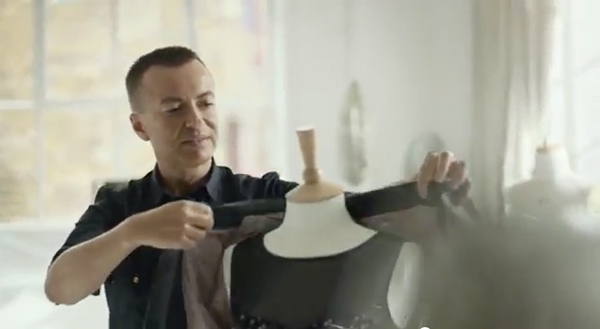