Fans of music and fashion are going to love this!  Not only are some of Hollywood’s most iconic costumes coming to London’s Victoria and Albert museum later next month, but it now looks like David Bowie will be celebrated there too!

“David Bowie is a true icon, more relevant to popular culture now than ever”, said Martin Roth, the director of the V&A. “His radical innovations across music, theatre, fashion and style still resound today in design and visual culture and he continues to inspire artists and designers throughout the world.”

The retrospective is entitled “David Bowie Is” and slated to launch at the V&A on March 23rd next year, and will run until July 28th.

Over 300 objects will be going on display, including handwritten lyrics, photography, films, music videos, set designs, instruments, and of course, the iconic costumes! More than 60 costumes will be showcased, and yes, that does include some of the most iconic Ziggy Stardust bodysuits too. It wouldn’t be a David Bowie retrospective without them!

David Bowie is a legend who greatly influenced both music and fashion, and we literally cannot wait to absorb this exhibit next year. Bring on 2013! 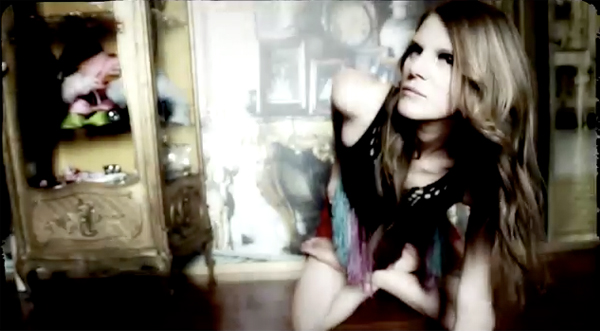