Anna Dello Russo isn’t one to fade into the background, so it comes as no surprise to learn that she captured our (and we assume most people’s) attention during New York Fashion Week.

The Vogue Japan editor looked exquisite in a black and beige Victoria Beckham dress, which she put her own personal stamp on by teaming it with a loud – and very tall – hat (we pity the poor person who was sitting behind her in the second row!), bold red nails, and her trademark in-your-face accessories.

Despite countless female celebs rocking VB’s designs, we have to admit that this dress looks like it was made especially for her, as it complements her body type perfectly; and her choice of bling, clutch bag, hair style and make-up were equally as flawless too. We literally wouldn’t change a thing! 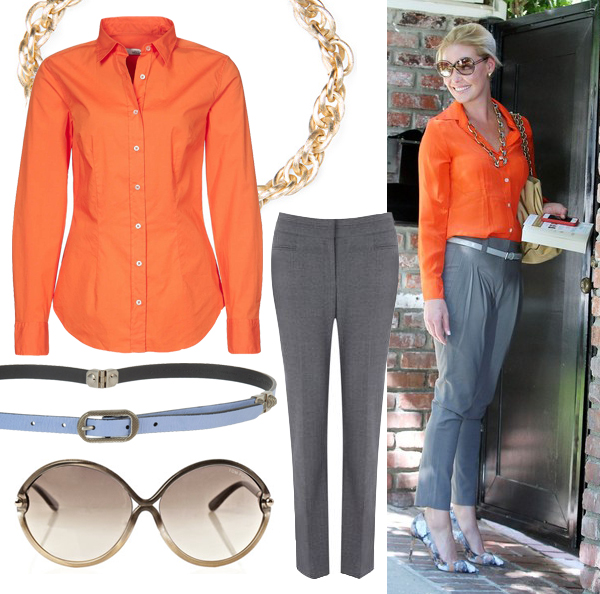 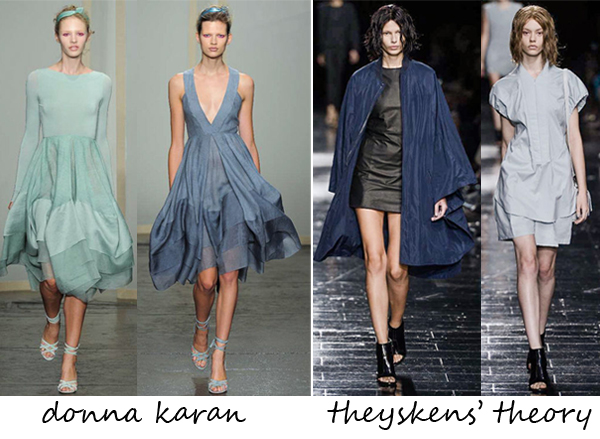