The only thing more shocking than discovering Blake Lively and Ryan Reynolds got married in secret at the weekend was learning who designed her wedding dress.

The blushing bride wore neither Chanel nor Gucci and actually went for a custom Marchesa gown instead – designed exclusively for her by Georgina Chapman and Keren Craig. Who would have thunk it?

According to British Vogue, the new Mrs Reynolds wore a one-of a-kind Couture bridal ballgown with a hand-draped silk tulle bodice covered in crystals and rose gold embroidery. We need a pic… like, now!

We’re not betting people, but would have wagered serious money that Blake would have glided down the aisle in a bespoke Chanel or Gucci number. Blake and Kaiser Karl have been friends for what seems like forever, and she is of course the face of Gucci’s new fragrance so they seemed like the obvious choices.

Still, it wasn’t all shock-factor, as Blake reportedly wore a pair of her BFF Christian Louboutin’s shoes under her gown. And yes, he was invited to the wedding too!

As for Ryan and the rest of the boys, reports are suggesting that they all wore Burberry suits custom made for them by Christopher Bailey!

Are you still shocked Blake is now a married woman? 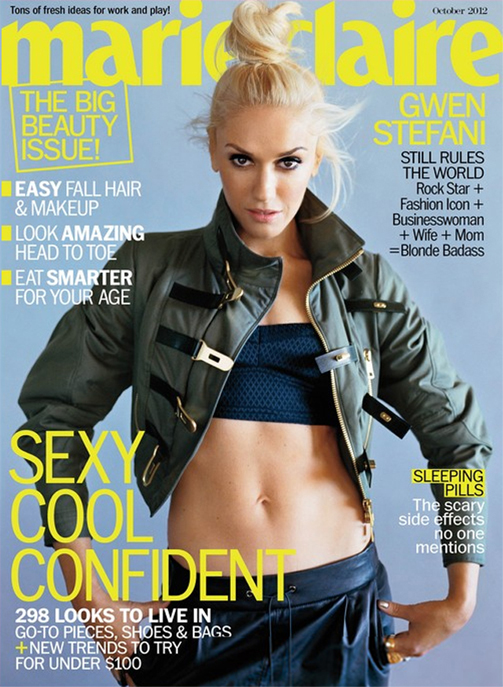 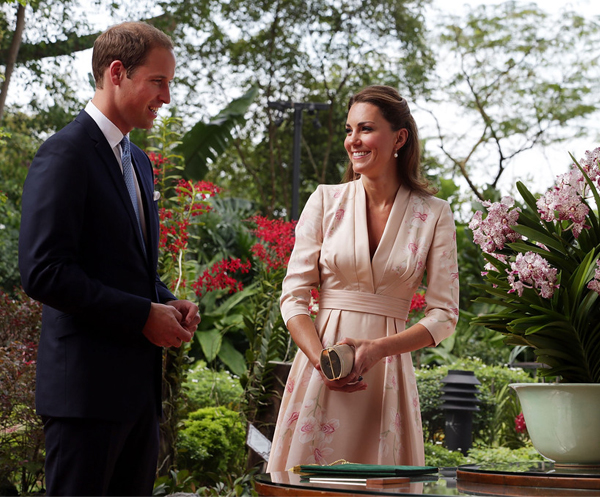 Kate Middleton back in Jenny Packham at Botanical Gardens in Singapore