We loved her in Hunger Games and in X-Men: First Class and in our humble opinion at just 22 Oscar nominated actress Jennifer Lawrence is proving to be a force to be reckoned with. As it turns out W mag think so too.

As part of their Generation W tribute issue in honour of “those who embrace fashion as a way of expressing their creativity” they’ve picked our Jen as somewhat of a mascot.

It’s not often that we see the actress glammed up in attention grabbing attire and we were definitely pleasantly surprised when we received the pics in our inbox this morning. Its a breath of fresh air to see Jennifer donning ostrich feathers and organza. We think she looks great. Thoughts?

Below are some of the best snippets from the interview.

Lawrence on whether she knew she had The Hunger Games role during this year’s Oscars: “My mom talked about Hunger Games on the red carpet at the Academy Awards, which was something I had told her a million times not to do. She’s like Dina Lohan!— but she has good taste.”

Lawrence on whether she could dance before her role in Silver Lining: “I’m such a bad dancer [laughs]. I don’t have many talents: I’m not a good cook, I can’t clean, and I can’t sew. The only thing I can do well is shoot bow and arrow—which I learned to do for The Hunger Games and will probably never come in handy—and act.”

Lawrence on her feelings about Hollywood and the movie business: “Sadly, I cannot live in Los Angeles anymore. I don’t understand how actors can do it. You have no life here. You are followed everywhere. It’s not like that anywhere else in the world. I don’t want to stay in L.A. and start thinking that’s reality— because it’s very far from normal. But I still love movies. I’m just going to love being in them from Kentucky, or Prague, or somewhere else.”

You can read the full interview here. 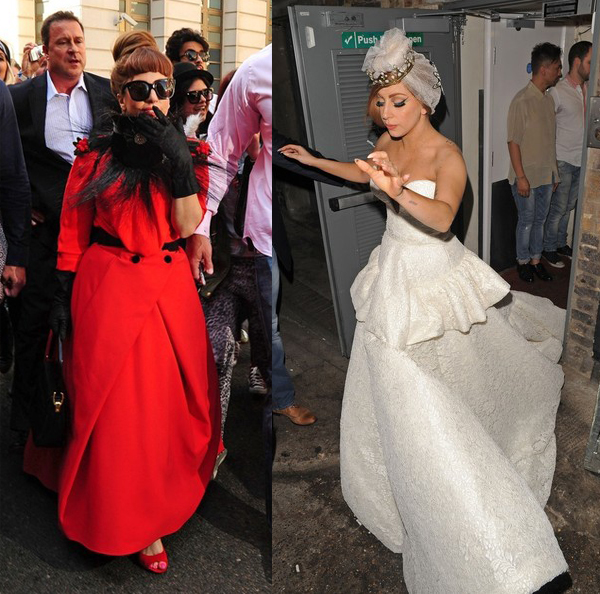 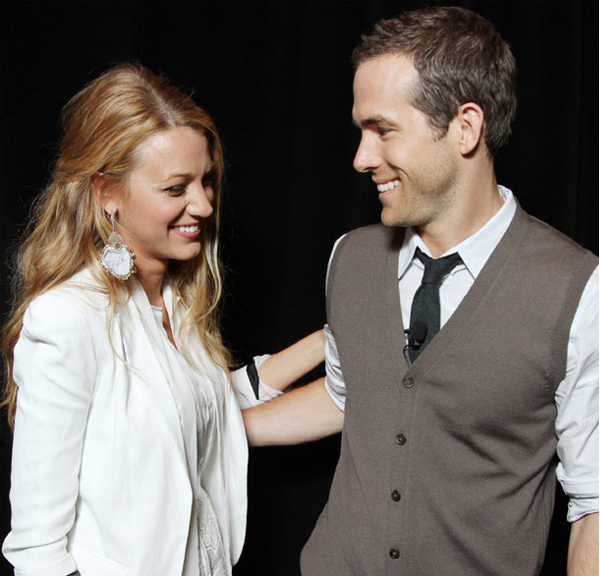 Top stories this week: Blake Lively gets married, NYFW kicks off and Kate and Wills go to Singapore