Will quintessential British brand Burberry be teaming up with Adele in the not-so-distant future?

“Rumour has it” (sorry, we couldn’t help ourselves!) that Burberry and Adele will be joining forces for a bespoke plus size range, although reps for the brand have yet to confirm or deny the speculation.

It wouldn’t be the most unexpected thing in the world if the rumours were true though; after all, Adele has worn Burberry to many a red carpet event, including the Grammys where she picked up an astonishing six awards!

Do you think this is the kind of thing Christopher Bailey would be up for? And would pregnant Adele even have time for it once her little bundle of joy gets here? So many questions!

Whether Adele will be a brand ambassador or actually have some input in the designing process is another matter altogether. Hopefully we will get some answers soon though, because the suspense is killing us! 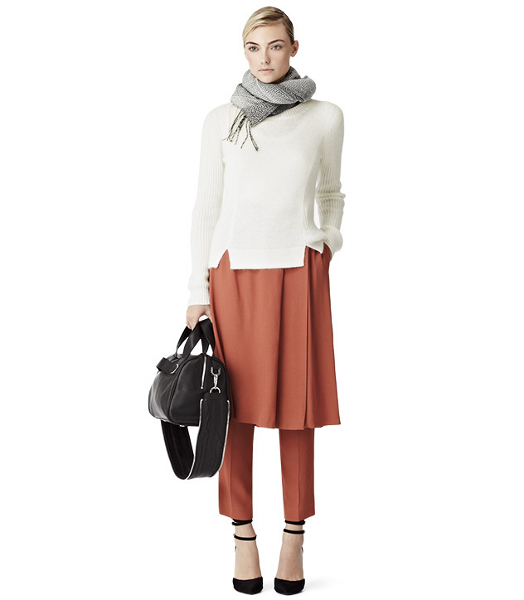 The Skirt Trouser: Yay or Nay? 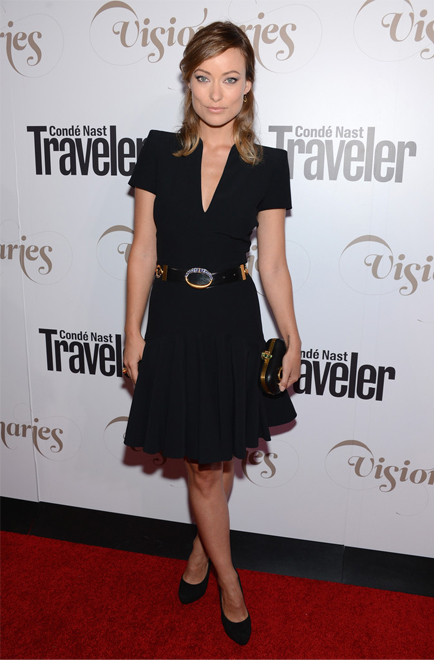