Is it a dress or a tuxedo jacket?  Well, that’s not really important here because we’re concerning ourselves with which style maven wore it better! Welcome to this week’s fash off between two fashionable ladies who know how to command the camera in whatever they wear.

Black Eyed Peas’ Fergie and Cali queen Kim Kardashian stepped out in the same Balmain stretch tuxedo dress a day apart, and as expected, both put their own spin on it!

Fergie made an outing in the Balmain number first, as she was papped arriving at a New York Fashion Week event thrown by Case-Mate. Teaming her tux dress with pointed black pumps and a black cami top worn underneath, Fergie sported her trademark glossy curls and a slick of serious red on her nails.

After taking on board rapper beau Kanye’s advice we’ve seen Kim sporting many a sombre ensemble. And this outing in a sharp tux dress is no exception, considering she was on a date night with Mr. West! Kim wore the tuxedo dress with Gianvito Rossi ankle strap sandals, and opted for a risqué look by pinning the lapels high up and going sans cami underneath.

We absolutely love the slick silhouette and power shoulders, and although usually expensive, we just can’t resist a sharp Balmain number that’s as hot on the bod as it is on the money!

Both Fergie and Kim look exceptional in such a simple yet statement making outfit, and we love that it was styled in a fuss free way, but there can only be one fash off champion…

Fash off champion: Kim, although we do love your (courtesy-of-Kanye) wardrobe-over, this one goes to Fergie! Classy and super-stylish all rolled into one, we love how Fergie makes this androgynous piece super feminine, and the vital cami worn underneath allows her look to effortlessly flit between day and night. 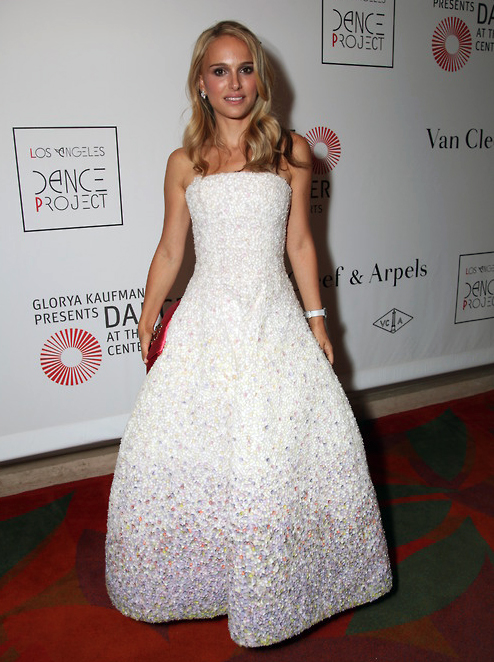 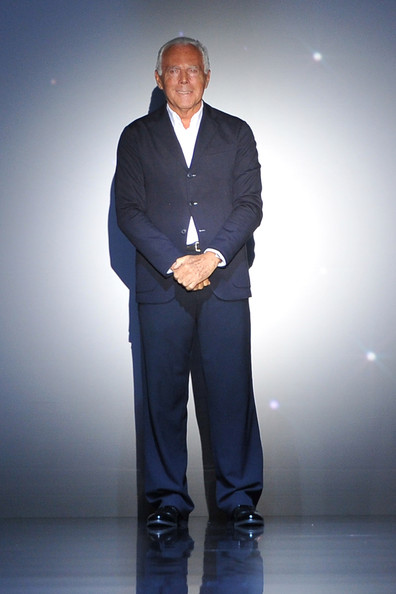