Another day, another controversy in the fashion world.

20-year-old Karlie Kloss has been photographed topless by Greg Kadel for a new shoot in Numéro, and once again her ribs have caused a bit of a stir.

The photographer released some of the photos yesterday to get people excited about the upcoming spread, but something was definitely not right. While he shot Karlie looking natural (left pic), the magazine airbrushed over her protruding ribs… and he wasn’t happy to say the least.

“It was Greg’s desire to represent Karlie as she naturally is … slender, athletic and beautiful,” reads a statement. “That is why he released the images as he intended them to be seen by the public. He is shocked and dismayed that unbeknownst to him, Numéro took it upon themselves to airbrush over his original images.

“Greg stands by his original artwork and cannot stress enough that he not only was unaware of the magazine’s retouching but also finds the airbrushing of Karlie unacceptable and unnecessary.”

Yikes; what do you guys think? Has Greg overreacted? Should Numéro have airbrushed Karlie’s ribs? Whose side are you on? 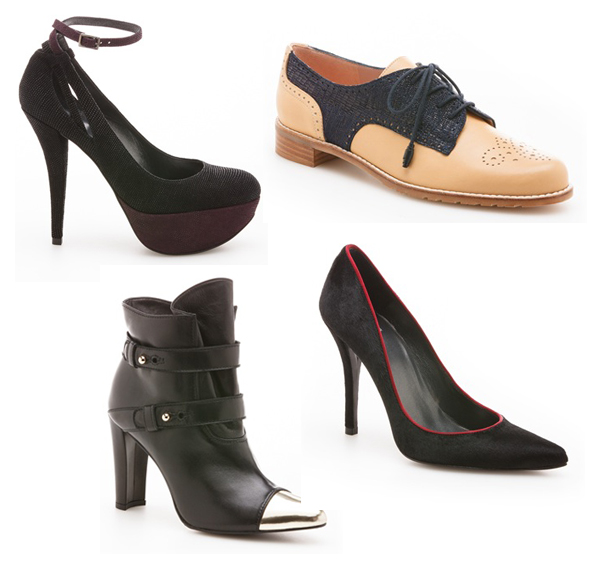 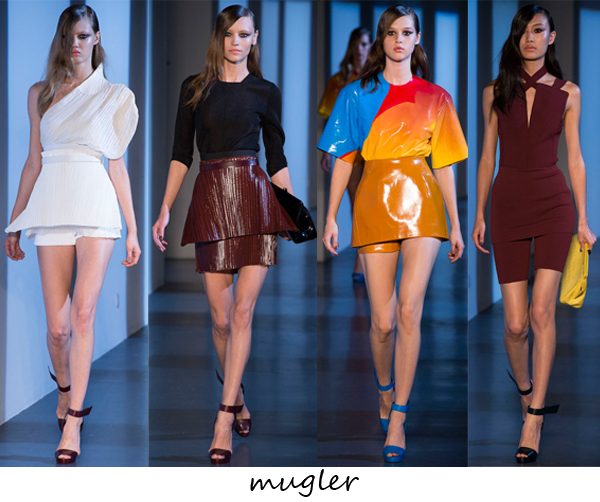