Victoria Beckham is back where she belongs fronting the fashion glossies – this time prettying up the front cover of Elle France’s November issue.

Posh is striking her signature pouting pose for the cover which was shot by none other than Karl Lagerfeld, and is of course rocking one of her own chic designs.

Anyone who is anyone has stepped out in at least one of her creations, but we don’t think anyone does it better than the woman herself!

Not only was the former Spice Girl posing for the cover, but she also had the pleasure of being photographed inside Coco Chanel’s Paris apartment – in Chanel attire, of course – which we think everyone will agree is one heck of an honour!

“I am delighted to take these photos with Karl,” Victoria said. “I have great respect for him. It is very inspiring. In the apartment of Coco Chanel, dressed in clothing of the house, this is one of my dreams come true.”

Check out the editorial pics below and head to the official Elle France website to find out more about Victoria and Karl’s shoot. 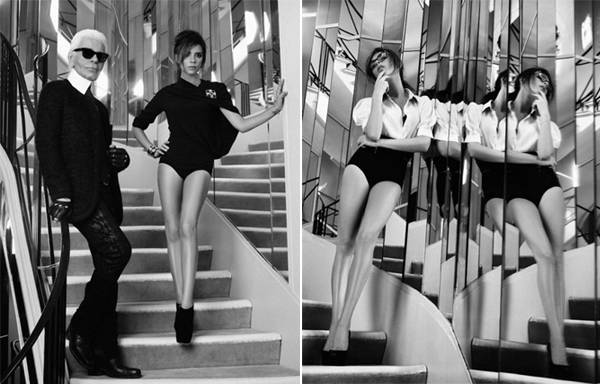 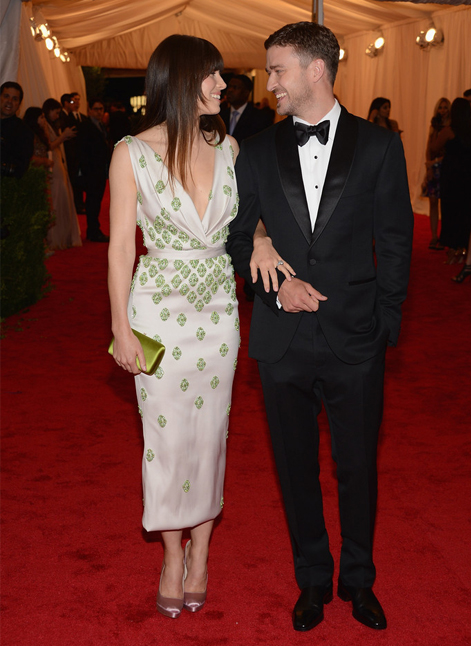 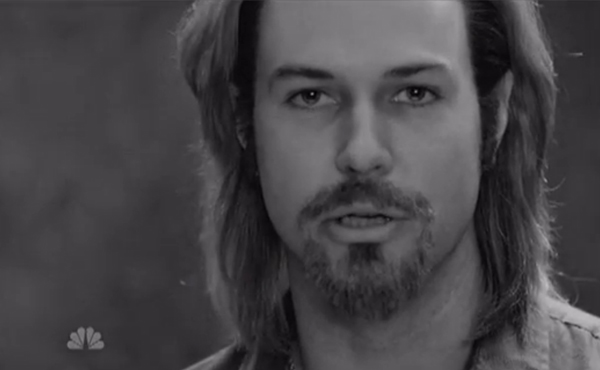