With the day of the US presidential elections edging closer and closer, it looks like Barack Obama needs all the help he can get if he is to defeat opponent Mitt Romney who plans to axe funding for Planned Parenthood if he is elected.

A host of A-listers from the likes of Beyonce and Jessica Alba have been keen to show their support for current President Barack Obama, but that’s not where it ends.

Even Alexa Chung has jumped on the bandwagon, and has joined Tavi Gevinson, Tennessee Thomas and more ladies in lip-synching Lesley Gore’s 1964 hit You Don’t Own Me in a bid to encourage women to vote against Mitt Romney. The video was spearheaded by Sarah Sophie Flicker, the leader of cabaret act The Citizens Band.

“In a year that has seen the greatest backlash against women’s rights in recent history, now is the time not only to vote, but to send a mandate,” Sarah told Examiner.

“I’m struck by the fact that we are teetering dangerously close to a situation where my daughter won’t have the same rights I’ve enjoyed my entire life and that scares the heck out of me. Women constituted 60 per cent of the last election’s voters. We can win this thing. We just have to agitate, motivate, and get out the darn vote!”

You heard her, American readers! 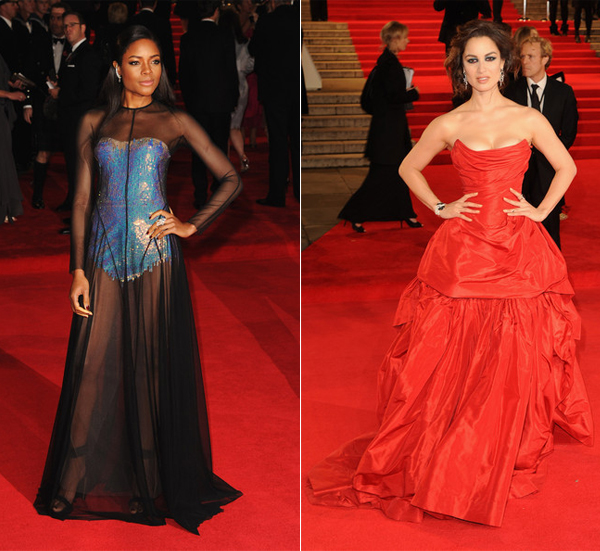 Who wore what on the James Bond Skyfall red carpet 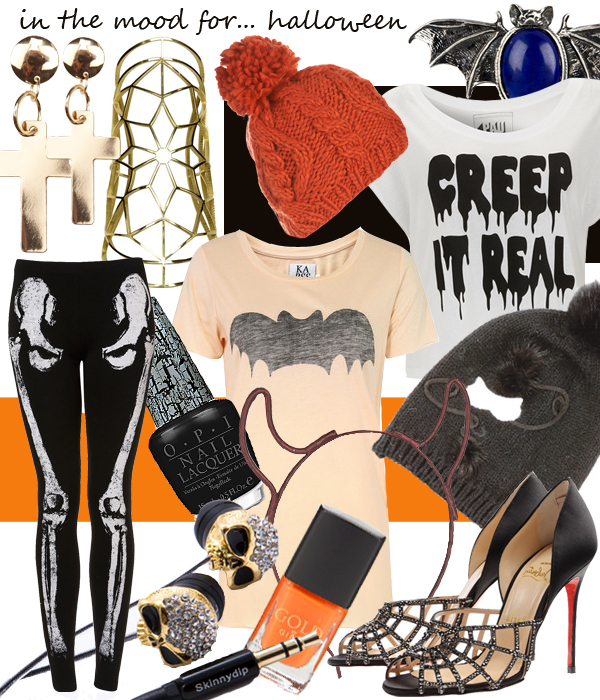