One’s a model, the other a teenage acting prodigy. This week’s fash off is between two ladies on opposite ends of the age spectrum, but on an equal fashion footing.

Natalia, on the other hand, took a rather risqué route with hers, wearing the near-sheer dress without a bra! She accessorised her look with a Louis Vuitton crocodile and sequin bag, blue suede pumps and carried the perfect cover up from the Louis Vuitton Pre-Fall 2012 collection on her arm.

But only one out of the two lovely ladies can steal the fash off crown, and this week, we’re firmly placing that crown on…drum roll…Natalia Vodianova’s head!

Although Hailee’s red carpet effort is commendable, the glossy ringlet curls and gold collar make the look a little busy on top. There’s too much to focus on, as all the accessories fight for attention at once! Natalia’s look is a little more laissez-faire (well, when in Paris…) and the statement bag is perfectly balanced out against the simple dress.

Even off the runway, Ms. Vodianova is busy stealing hearts with her style!

fash-offHailee SteinfeldLouis-VuittonNatalia Vodianova
This page may contain affiliate links. We may receive a small commission when you click an affiliate link and make a purchase. This helps keep My Fashion Life running so we can provide you with high-quality content regularly. Thank you for your support! 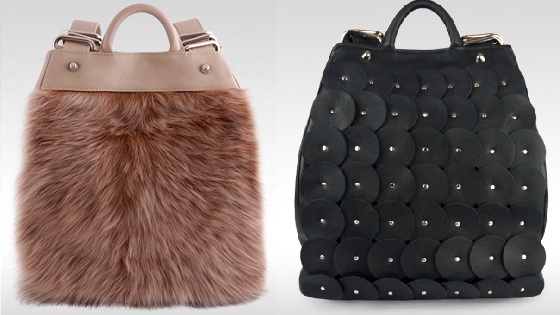 Backpack revival – Too cool for school! 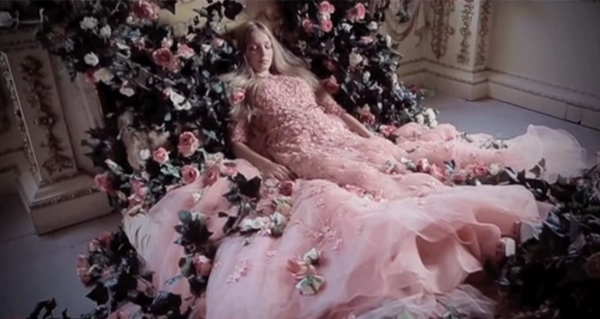