With the Bond girls and the main man himself looking so stunning at the Skyfall photocall, we were expecting great things from last night’s premiere at London’s Royal Albert Hall. And as a whole, we weren’t disappointed.

Naomie Harris stunned in a great Marios Schwab number, which incorporated sexiness with full-on glamour. She was able to showcase her enviable body with the bodysuit feature, while maintaining the classic wow factor associated with James Bond with the sheer long detailing.

Berenice Marlohe also brought out the big guns – and the puppies – in a striking red ballgown by Vivienne Westwood. Way to showcase British talent! She accessorised with another effortless updo, sparkly earrings and some very attention grabbing two-tone eye make-up. 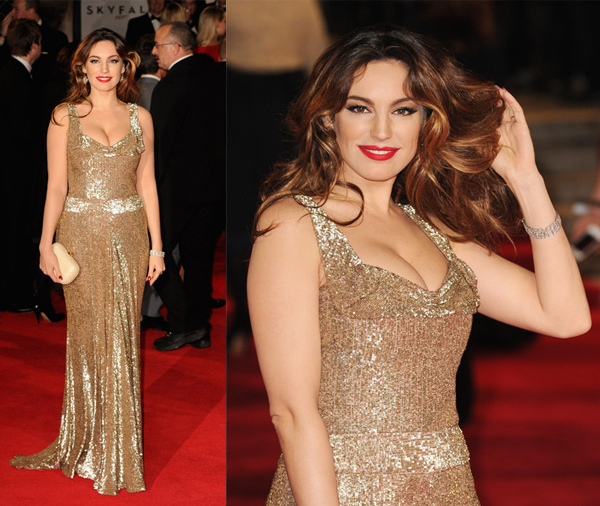 We also need to give Kelly Brook a special mention too, because we think she was the honorary Bond girl of the night – looking only what can be described as utterly sensational in a glitzy golden dress. Our best dressed of the entire premiere by far! 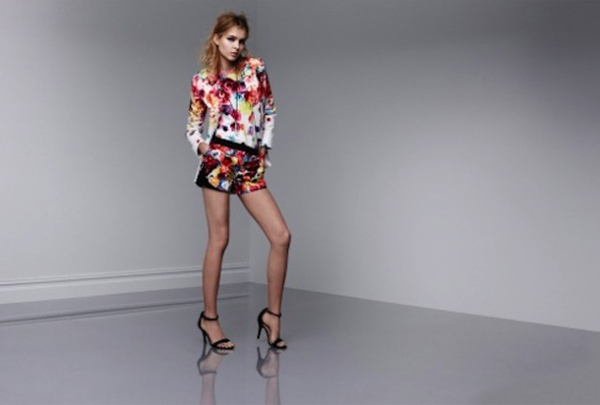 Prabal Gurung teams up with Target 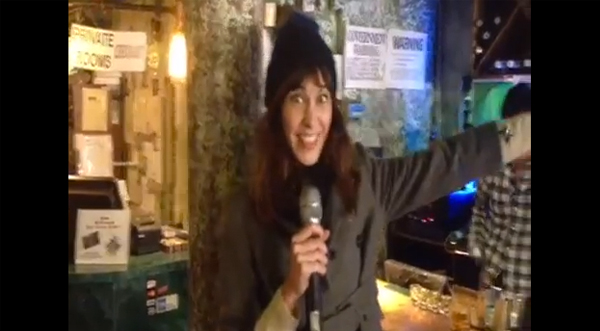 Alexa Chung and Tavi Gevinson sing their support for Obama