We know that Karl Lagerfeld is one of the busiest men in fashion (and the world, probably) but it doesn’t look like he is slowing down anytime soon.

Rumour has it that the Kaiser had a meeting with none other than Kanye West in New York, where the pair apparently discussed some future business ventures.

“They were in a deep conversation, then later appeared to be getting devices out to discuss design ideas,” a source told the New York Post.

Nothing has been confirmed by Chanel, or either of the boys’ PR teams, but it doesn’t sound like a crazy idea seeing as Kanye sat FROW at the Chanel spring/summer 2012 catwalk show and was photographed for Chanel’s The Little Black Jacket book.

Sounds like an exciting project might be in the works. And imagine the endless marketing possibilities? If Kanye convinces the Kaiser to let Kim Kardashian in on the deal, it could be a triple K threat! Does “Karl Kanye Kim Kollection” sound like a good potential name? Watch this space! 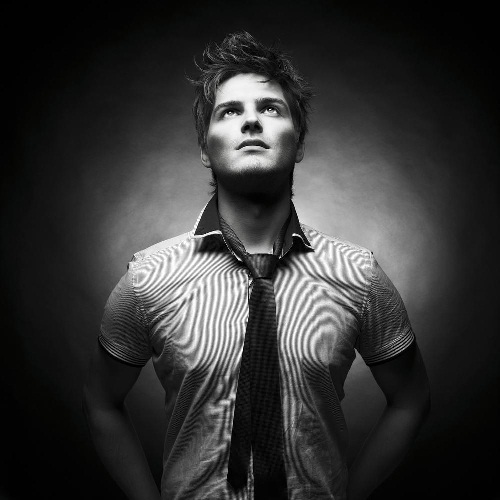 Treat him to a shirt this Christmas! 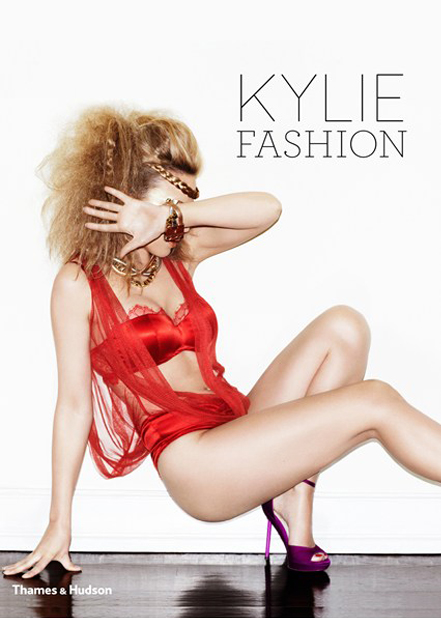