Ladies and gents, boys and girls and most importantly Twihards, we have some very exciting news for you this morning. The gorgeous Robert Pattinson in all his chiseled brooding glory has just been announced as the brand new face of Dior… you just try and wipe the smiles off our faces!

Don’t worry, he isn’t after Brad Pitt’s Chanel women’s fragrance crown though, as R-Pattz will be following in the footsteps of Jude Law and will front the ad campaign for the very sexy-smelling Dior Homme fragrance.

The French fashion House has tapped the Twilight vamp for not just one, but a series of ad campaigns, for which he is reportedly getting a cool £7.5 million for. Not too shabby, R-Pattz! Between his Dior deal and on/off girlfriend Kristen Stewart’s Balenciaga stint, do we think they might join forces and release their own scent one day? Only time will tell! Watch this space for more info RE Robert’s campaign when we get it! 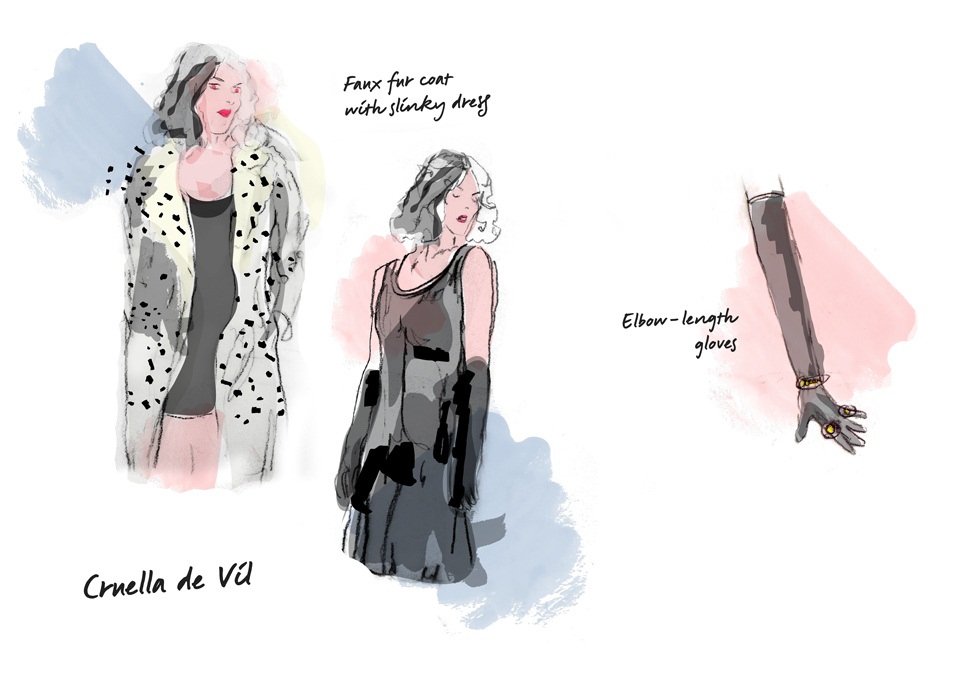 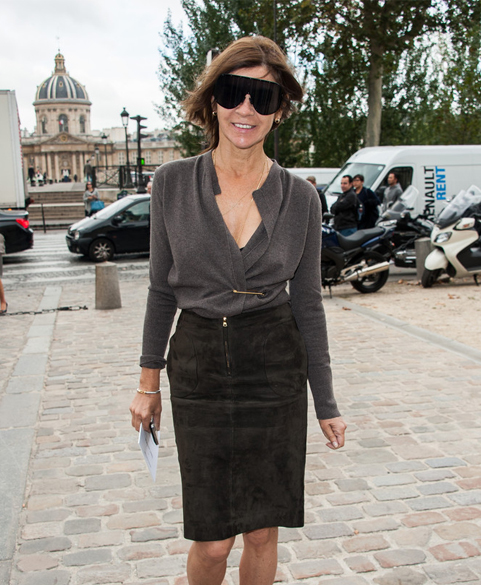 Carine Roitfeld to launch her own fragrance?