Two weeks in Cornwall. Drizzly weather, too many Cornish pasties and endless shouts of ‘are we nearly there yet?’ Right? Wrong. Since you were last there, Coranwall has transformed itself into a mecca for cool. Forget Barcelona or Amsterdam, whether you’re after a romantic mini-break or a few days away with your mates, Cornwall is where it’s at.

You’ve all heard of Fistral Beach, one of Europe’s premier surfing destinations in Newquay to which surfers from all over the world flock in huge numbers. But it’s the beaches slightly off the beaten track which are well worth a visit. Think crystal clear blue waters, golden sandy beaches and dramatic cliff lines that you’d only normally expect to see after several hours on a plane. Rock Beach, known locally as Kensington by the Sea due to the numbers of high profile celebrities it attracts, is surrounded by cool bars and restaurants. The Beach Restaurant in stunning Sennen Cove was voted in the world’s top five beach bars by The Guardian in 2006 and comes highly recommended for cocktails as the sun goes down.

Thrill seekers, first-timers and experts alike, are well catered for in Cornwall whether surfing, kite surfing or coasteering takes your fancy. Just hire a wetsuit from one of many beach-side shops and head out into the surf. After a hard day in the water, you’ll be ready for some pampering and relaxation. Cornwall has a host of luxurious spas offering fantastic day packages perfect for chilling or as preparation for a big night out. Some of the treatments on offer use locally-made organic products.

You’ll be spoilt for choice for things to do if you’re in Cornwall at any time of the year. As you’d expect the beaches are at the centre of most goings-on in the county, whether it’s the huge annual Sandsifter fireworks event on Gwithian beach or the World Bellyboarding Championships, now in their twelfth year, on Chapel Porth beach. Away from the sand and the surf, Cornwall has plenty more to offer. Tate St Ives has been hugely popular since it opened in 1993 probably due in part to its ever-changing exhibitions. As for shopping, Cornwall is a go-to destination in its own right. With all the big high street names and designers you’d expect, Cornwall is also home to many independent boutiques offering visitors a unique shopping experience.

As night-time rolls around there are many hotspots that London would be jealous of. An abundance of amazing local produce has lured top-name chefs such as Jamie Oliver, Rick Stein and the twice Michelin-starred Nathan Outlaw away from the big cities to Cornwall. With only ever 16 miles between any point in Cornwall and the sea, fish and seafood are shore to plate in a matter of hours. Then, as the evening draws on, retreat back to your stylish Cornwall cottage ready to begin the day all over again.

So before you book your next European getaway, why not give Cornwall a go? With plenty going on, it’s sure not to disappoint. Just don’t go home without having at least one pasty. When in Cornwall, as they say…

Visit the Sykes Cottages website for more information about booking self catering accommodation in Cornwall. 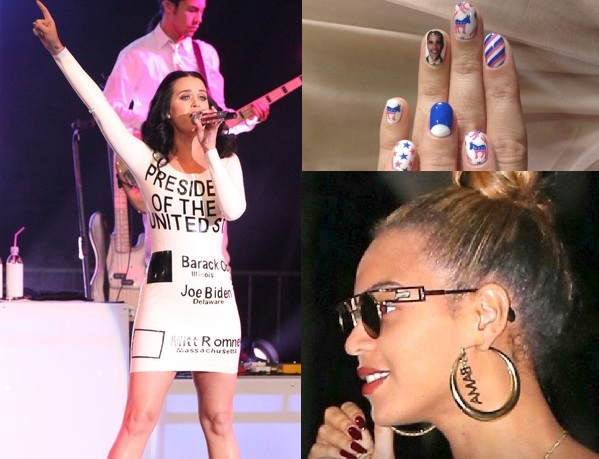 Will the power of fashion's tastemakers sway you politically? 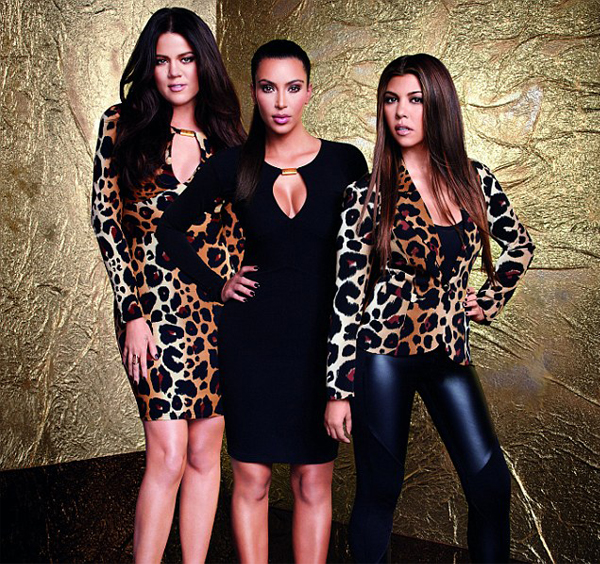 First look at the Kardashian Kollection for Dorothy Perkins