It’s hard to believe Louis Vuitton has never released a TV advert before, but it’s true. Nevertheless, LV has decided to get in on the televised advertorial action – better late than never – and has enlisted the help of Inez and Vinoodh to direct the ad, and the gorgeous Arizona Muse to star in it.

What Louis Vuitton lacks in years of TV-commercial experience it certainly made up for in stunning content. You can see Arizona embarking on her very own Parisian adventure, which even includes having a stare-off with the Mona Lisa!

“An intrepid young woman enters this universal temple and unwinds the skein of time,” reads a statement from the brand. “After an encounter with the Mona Lisa and the Italian masters, armed with a key, she releases the secrets — also desired by a man hot on her heels — enclosed for more than 150 years in a legendary trunk created by Louis Vuitton.

“Like a thread stretching across time and space, a hot-air balloon rises above the Cour Carrée. The beautiful unknown woman leaves the Louvre for a far-off destination in pursuit of her destiny.”

Oooh! Check it out for yourselves below and let us know what you think of Louis Vuitton’s efforts. 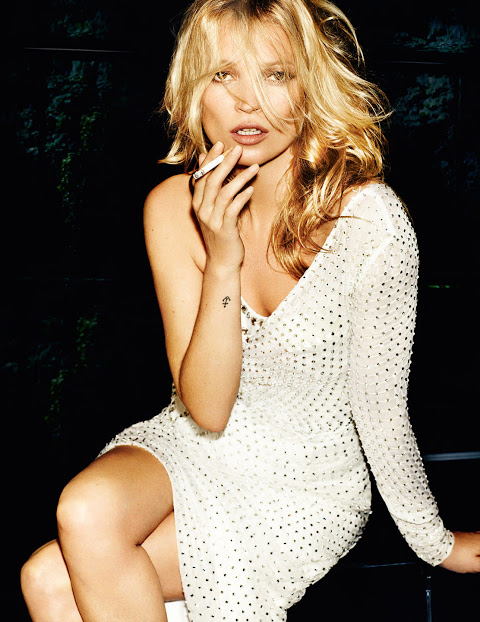 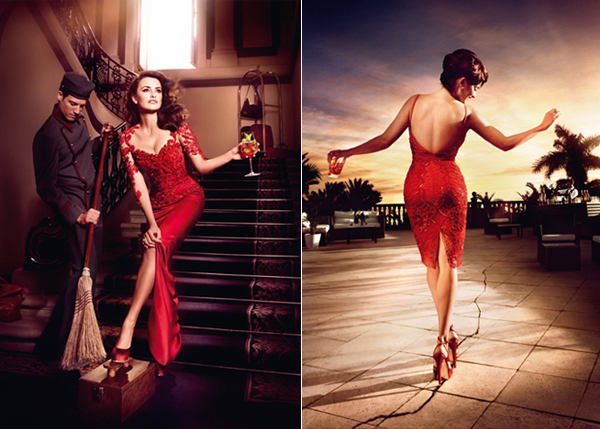