This year’s Royal Variety Performance took place at London’s Royal Albert Hall last night, and Kylie Minogue was just one of the glorious singers who took to the stage to entertain Her Majesty the Queen.

Cheryl Cole and the rest of her Girls Aloud bandmates also sang their hearts out while looking fabulous in identical dresses, but Kylie was our best-dressed female of the entire night by a mile.

You could tell the regal theme was very apparent throughout the course of the evening, as the teeny-tiny Aussie singer looked like royalty herself in a sexy gold glistening gown from the Julien Macdonald 2013 collection.

Very few people would be able to get away with a dress slashed at the shoulders and waist, as well as having a dangerously high slit, and make it look as elegant as she does. We know Kylie is a pint-sized pop princess, but you wouldn’t ever guess just by looking at the dress. Those stems seem to go on for weeks – what an absolute babe! 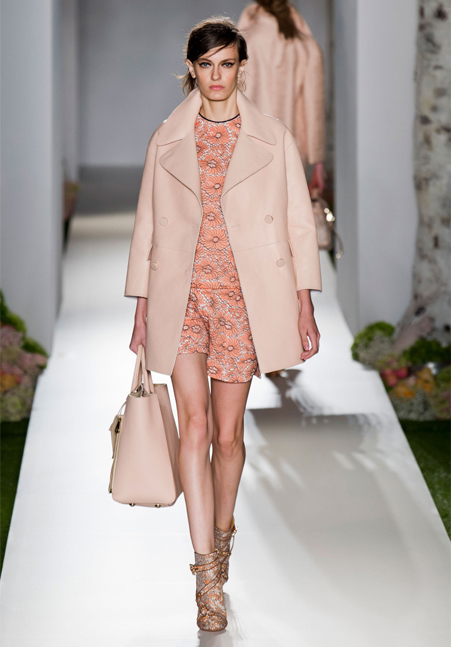 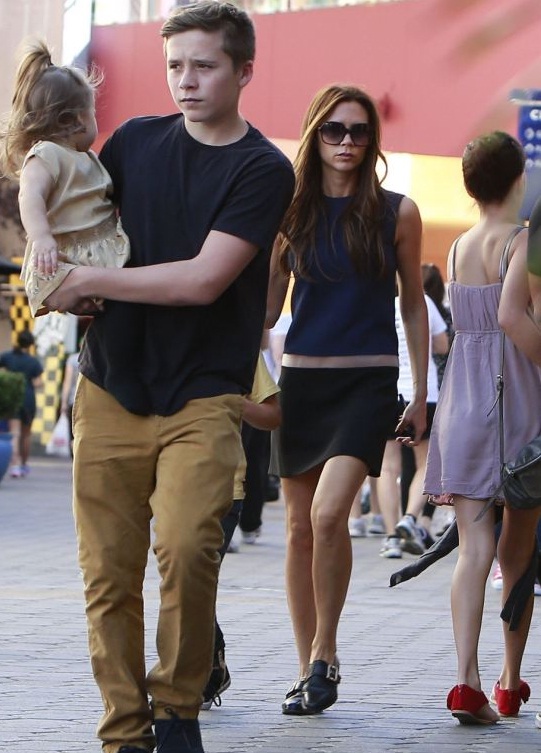