We know you’ve had a long week, so take 1 minute and 57 seconds for yourself, sit back, and watch this glorious video of Cara Delevingne star in DSquared2’s abridged version of the 1996 film, Scream.

Cara was filmed by Senio Zaprider for the Ultimate Scream video to promote pieces from the new DSquared2 Resort collection… and promote the pieces she certainly did! The video features flash shot after flash shot of Cara posing by a payphone Thelma and Louise style, which we think pretty much showcases the entire collection! We do feel it should come with one of those photosensitive epilepsy warnings though…

We think this is a great video to showcase the grungy, 90s theme of the collection, and Cara Delevingne in all her bushy-eye-browed glory was the perfect choice of model, as was the Stefano Riva remixed Scream Miami playing in the background.

In the highly unlikely event of modelling not working out for her, Cara should totally do a Rosie Huntington Whiteley and turn her talents to acting, because we think she’s pretty good at it. Her “shocked face” and American accent are really quite convincing! What do you guys reckon?

Cara Delevingnedsquared2video
This page may contain affiliate links. We may receive a small commission when you click an affiliate link and make a purchase. This helps keep My Fashion Life running so we can provide you with high-quality content regularly. Thank you for your support! 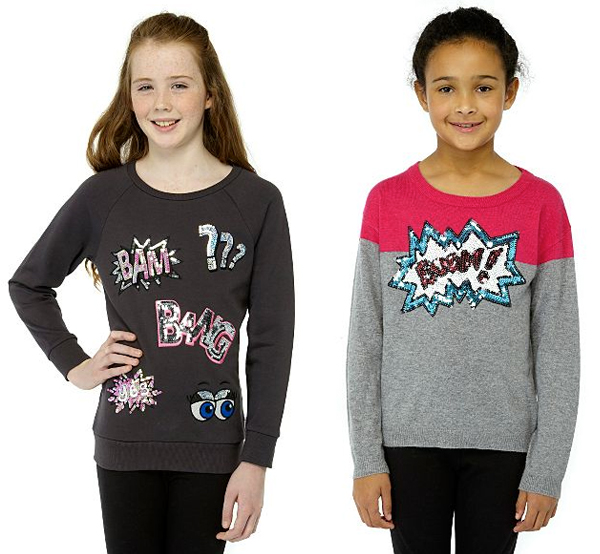 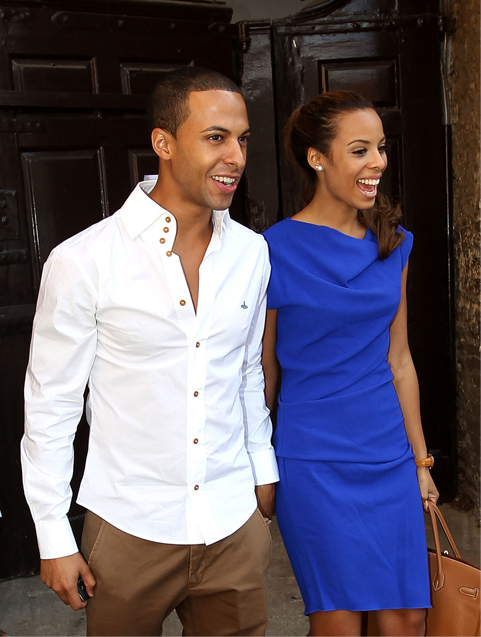